"Wouldn't Even Have Looked At Him": Sakshi Reacts To MS Dhoni's Worst Hairstyle

Spilling the beans, during the interaction, Sakshi said that she was lucky to have not met MS Dhoni during his long hair days. 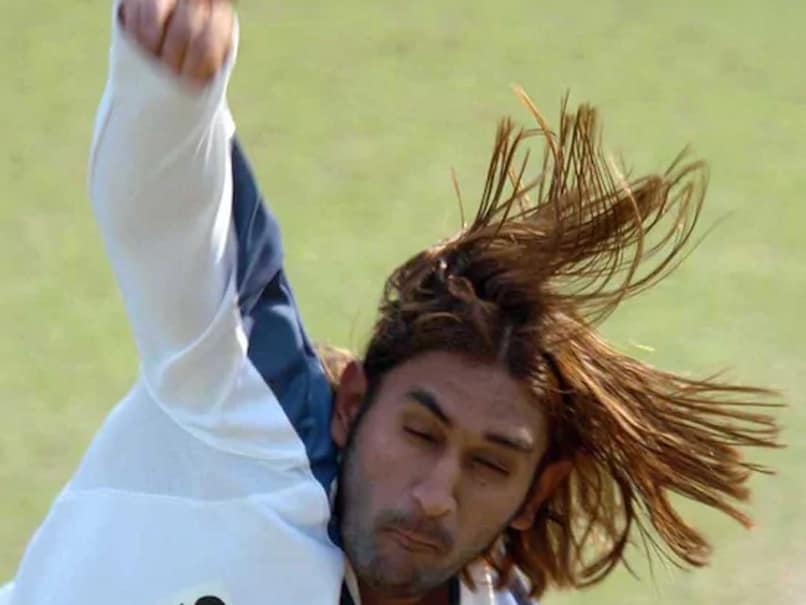 MS Dhoni's wife Sakshi was among those who didn't like his long hairstyle at all.© AFP

MS Dhoni, in the beginning of his international career, became famous for his fearless batting style. But there was one more thing other than his on-field skills that added to his popularity -- his long hair. At the time, there were many admirers of his long hairstyle, but some didn't like it at all, and among them was his wife Sakshi Dhoni. Sakshi, on Dhoni's insistence, made her debut on Instagram Live on Chennai Super Kings' (CSK) official account on Sunday. Spilling the beans, during the interaction, Sakshi revealed MS Dhoni's worst hairstyle and said that she was lucky to have not met him during his long hair days. She also said that had she met him back then she "wouldn't even have looked at him".

Sakshi's reply came when the interviewer Rupha Ramani showed her an old picture where Dhoni had long hair. To which she said: "No.. No... that's a wig during a shoot".

"Luckily I didn't see him with long hair. Because if I had seen him with that oranged-long hair I wouldn't have even looked at him you know there has to be some aesthetics you know," Sakshi said without blinking an eyelid.

"But everyone had that thing about long-haired Mahi," said the interviewer.

To which Sakshi made her disapproval known saying: "To John (Abraham) it sort of suited him but on Mahi that long hair and on top of that orange colour was like...".

The interviewer then further probed her and asked which hairstyle she thinks was the worst Dhoni ever had.

"That orange hair, which I saw luckily after I got to know him. After I fell in love with him, I saw his orange hair which was fine. 'I was like thank God, I only saw him with short hair'," replied Sakshi without any hesitation.

Sakshi also threw some light on how she met Dhoni for the first time and if was exactly like what they had shown in the movie.

"In movies you know how it is. The directors take the liberty for creativity sake and capture the audience

"The first time I met him was through a common friend and it was the last day of my internship at Taj and he seemed to be a very regular guy, like very normal.

"At the time, I didn't use to follow cricket that much those days. Obviously we knew Sachin Tendulkar, Dravid, Sourav Ganguly. We knew all those players.

"But I knew there was a 'Pahadi guy'. He has got long hair and he is a hulk. And my mom she was a fan of him and when I met him I told mumma that he doesn't have long hair he has got short hair," Sakshi recalled how she met Dhoni for the first time," she added.