MS Dhoni Has Earned The Right To Leave "On His Own Terms": Former India Coach Gary Kirsten

The Internet was abuzz after talk of MS Dhoni's retirement once more went viral. 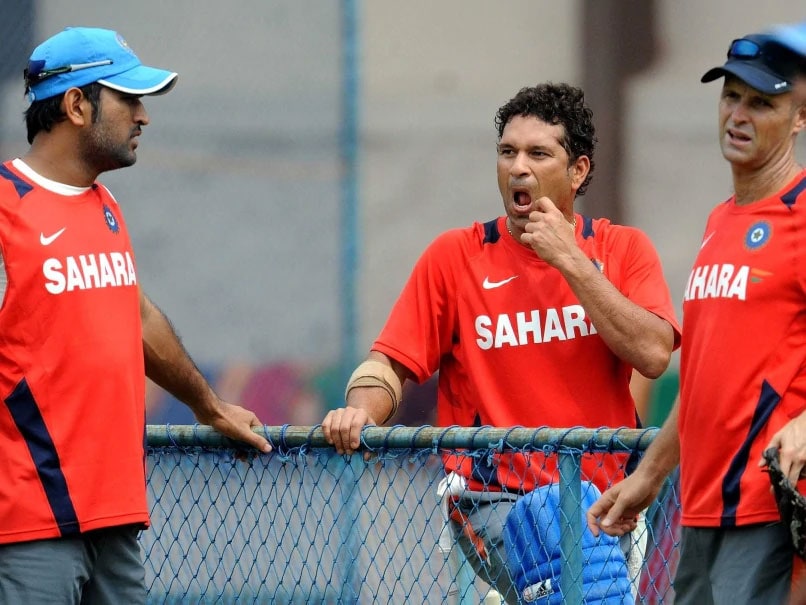 MS Dhoni is one of the most successful captains in the history of Indian cricket. MS Dhoni is the only Indian captain to have won all the ICC tournaments for the country. Former India coach, Gary Kirsten has spent a lot of time alongside Dhoni as he was the coach of the Indian team during India's triumphant World Cup campaign in 2011. Gary Kirsten spoke to timesofindia.com and said, "MS (Dhoni) is an incredible cricketer. Intelligence, calmness, power, athleticism, speed, and a match-winner puts him amongst the greatest sportsmen in the modern era".

Gary Kirsten went on to add and told timesofindia.com, "He (Dhoni) has earned the right to leave the game on his own terms and no one should dictate when that time is".

In the IPL, MS Dhoni is the captain of the Chennai Super Kings and has led them to three IPL titles. Dhoni has played 190 matches in the IPL and has scored 4,432 runs with an average of 42.20 and a strike rate of 137.85.