Chennai Super Kings have been a part of 10 out of 12 seasons of IPL and have never finished lower than semi-finals or play-offs. 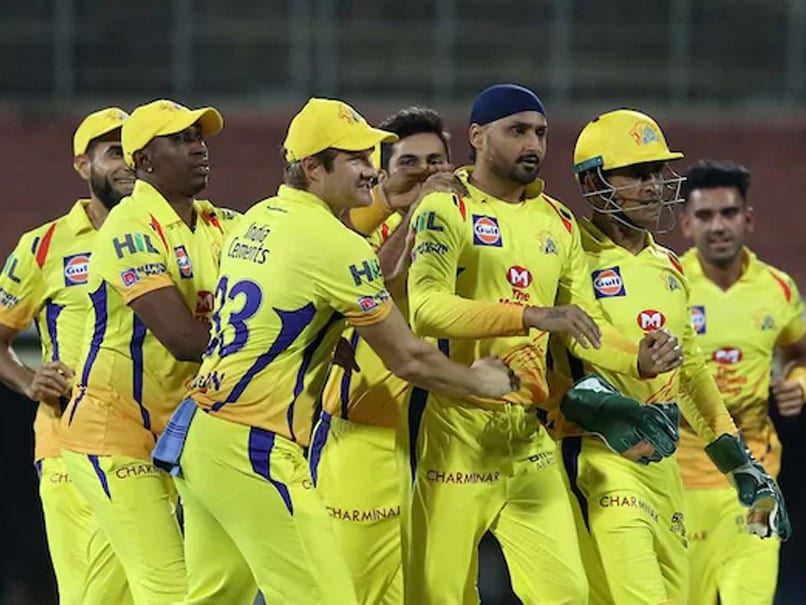 MS Dhoni's intelligent recruitment policy of roping in international captains who can contribute strategically, was one of the biggest reason for Chennai Super Kings's stupendous success in IPL, feels former South Africa captain Faf du Plessis. CSK has been a part of 10 out of 12 seasons of IPL and have never finished lower than semi-finals or play-offs.

"A great thing that CSK has done over the years, and that's credit to MS and (Stephen) Fleming the coach, is they have targeted captains - (Brendon) McCullum, myself, (Dwayne) Bravo, obviously MS, (Suresh) Raina's captained a bit - because they want thinking cricketers," the 35-year -old told CSK's website.

"So, there's a lot of leaders within group, that experience of thinking cricketers is what they want and obviously it has proven to be very successful," he added.

"Chennai Super Kings is a great franchise to be a part of. MS has got such strong leadership. He leaves a massive hole when he's not on the field," the former South Africa skipper waxed eloquent about Dhoni.

Du Plessis, who has been part of CSK, which has qualified for the Play-offs in all their 10 seasons and won the title thrice, spoke about his passion for fielding, adding the team had a few very good fielders.

"I love going to positions on the field where the ball goes all the time. We are lucky at CSK that we got a few very good fielders. Jaddu (Ravindra Jadeja) is incredible, he has got the strongest arm in world cricket. Jaddu wants them to try and run. He jogs to the ball because he knows if you run, you are out," he added.

The 2020 IPL season, scheduled to begin on March 29, has been put off indefinitely because of the coronavirus pandemic.

"The IPL, both for players and fans around the world, has become an integral part of the season. I was really looking forward to it this year," he signed off.