MS Dhoni Retires: The Man Who Won It All For India

MS Dhoni, with his retirement from international cricket, brought the curtain down on his over 15-year career of distinction. 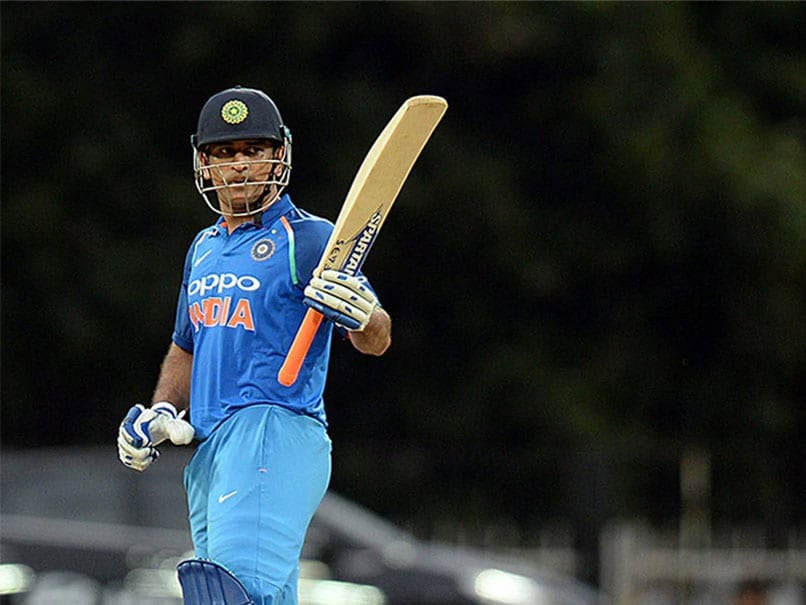 MS Dhoni announced his retirementfrom international cricket on Saturday. The 39-year-old wicketkeeper-batsman last played for India on July 10, in the World Cup 2019 semi-final that India lost to New Zealand in a rain-marred match in Manchester. The World Cup-winning captain had contributed with 50 runs and one dismissal in his last ODI appearance for Team India. MS Dhoni concluded his remarkable ODI career with 10,773 runs in 350 matches at a strike-rate of 87.56. In T20 Internationals, MS Dhoni has 1617 runs in 98 matches to his name at an impressive strike-rate of 126.13. He had retired from the longest format in December 2014 with 4, 876 runs in 90 Tests, including six centuries and a highest score of 224.

The Ranchi-born wicket-keeper led the national team from 2007 to 2016, following which Virat Kohli took over the reins of the Indian team in all three formats.

Dhoni was the Indian Test captain from 2008 to 2014 and the nation opted for split captaincy with Kohli leading the shorter-format teams for two years.

As the captain of a cricket-crazy nation, Dhoni achieved almost everything he could aim for. His unprecedented winning record made headlines across the globe and continues to inspire generations of cricketers in India.

In ODIs, Dhoni's winning record is unparalleled, something which Kohli is still chasing.

Dhoni is the only captain in the world to win all formats of ICC tournaments. He led India to title victories in the World T20 in 2007, World Cup in 2011 and Champions Trophy in 2013.

Under Dhoni's captaincy, India claimed top ranking in all three formats of the game for the first time in their history.

In 200 ODIs, which is highest by any Indian captain, Dhoni led India to 110 wins and 74 losses, while five matches ended in ties and 11 in no result. His winning percentage is 59.52 for India in the 50-over format.

One of Dhoni's biggest achievements in ODI cricket is India's second World Cup victory in 2011.

With a winning six off fast bowler Nuwan Kulasekara, Dhoni led India to their second crown with a six-wicket win over Sri Lanka. The tournament was hosted jointly by India, Sri Lanka and Bangladesh.

Dhoni was the only captain to win a World Cup at home, a feat later achieved by Australia's Michael Clarke who led Australia to their fifth World Cup title in the 2015 edition co-hosted by Australia and New Zealand.

The 2011 World Cup final was played in Mumbai, while Melbourne hosted the summit clash in 2015. England has now continued the streak of the home team winning with the World Cup 2019 final victory at Lord's on June 14.