MS Dhoni was named captain, while India captain Virat Kohli and his deputy Rohit Sharma were included in the team announced by Cricket Australia on Tuesday. 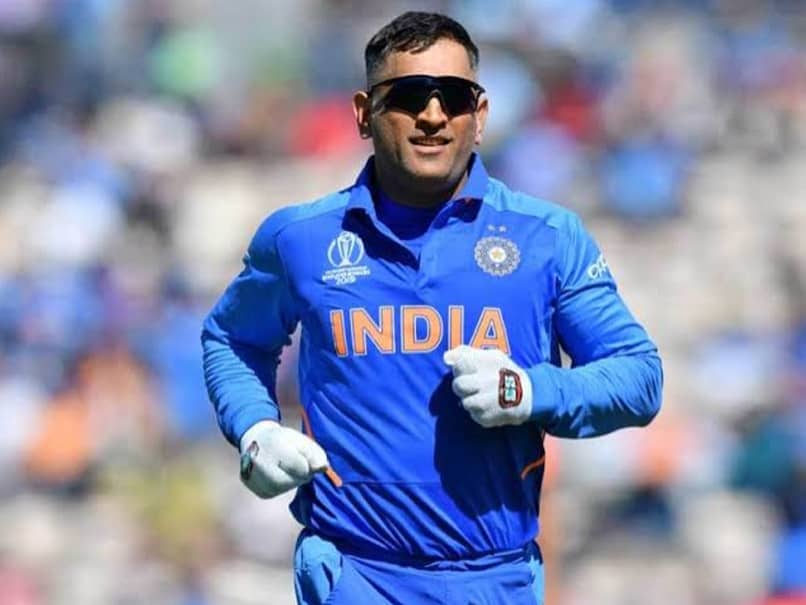 MS Dhoni has been out of action since India's World Cup exit on July 9, 2019, but his impressive leadership skills helped him seal the captain's and wicketkeeper's role in Cricket Australia's One-day International team of the decade. Current India captain Virat Kohli and his deputy Rohit Sharma were also included in the team announced by Cricket Australia on Tuesday. "The input of MS Dhoni with the bat did tail off during the latter part of the decade, but he was a dominant force in a golden period for India's one-day side," Cricket.com.au said in a report on its ODI team of the decade.

"Having assured his greatness by guiding his nation to World Cup glory on home soil in 2011, the right-hander became India's ultimate finisher with the bat," the report read further.

From behind the stumps, Dhoni has affected a staggering 829 dismissals.

"Dhoni's average of more than 50 is undoubtedly boosted by the fact 49 of his innings were unbeaten. But on the 28 occasions he has been not out in a run chase this decade, India have lost only three times. And his work behind the stumps has rarely let him or his bowlers down," the report read further in praise of former India captain.

Dhoni is currently on a sabbatical from cricket and has missed the bilateral series against the West Indies, South Africa and Bangladesh. He wasn't included in squads for upcoming T20I series against Sri Lanka and ODI series against Australia.