MS Dhoni and his old friends had gathered to celebrate the birthday of one of his childhood friends at a farmhouse, the report said. 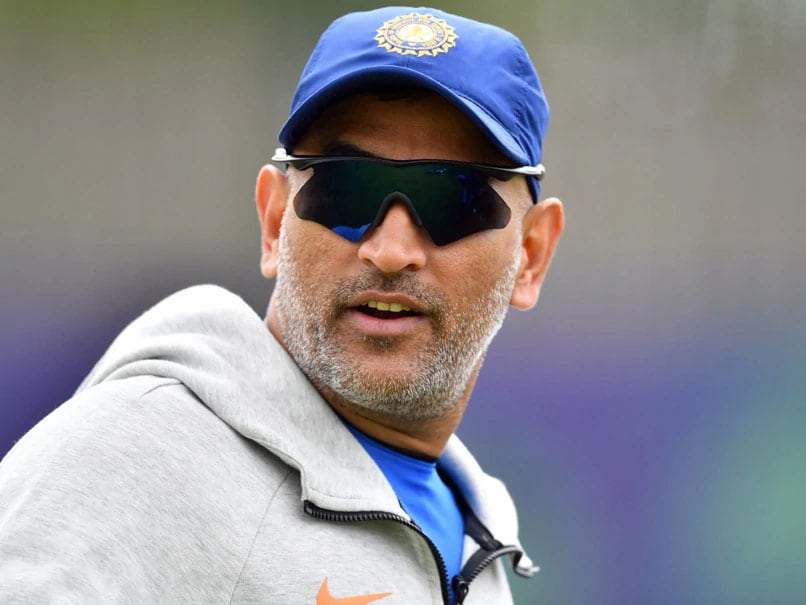 People may have termed him as the 'coolest man' on the planet after witnessing him on the cricket field, but MS Dhoni is always the same, be it on the ground or away from it. At a time when the entire cricket fraternity is speculating whether the former India skipper will take a call on his future or continue playing, Dhoni is busy spending time with his friends and bikes on the streets of Ranchi.

On Saurday, Dhoni was seen celebrating the birthday of his childhood friend Seemant Lohani at his farmhouse -- Kailashpati -- in the outskirts of the town where all his old friends had gathered to make the occasion worth remembering.

When it comes to the debate over Dhoni's future, well, that is a puzzle which will need some solving. The former India skipper last met his teammates at the JSCA Stadium in Ranchi, when India beat South Africa for a clean-sweep in the three-match Test series.

Newly-appointed BCCI President Sourav Gangulyhas already made it clear that the decision to retire is Dhoni's personal choice and that he will be having a discussion on it with the 2011 World Cup-winning captain.

India head coach Ravi Shastrihas also said that Dhoni has earned the right to retire from the game when he wants to.