MS Dhoni's birthday was celebrated on Tuesday by Chennai Super Kings and many others. 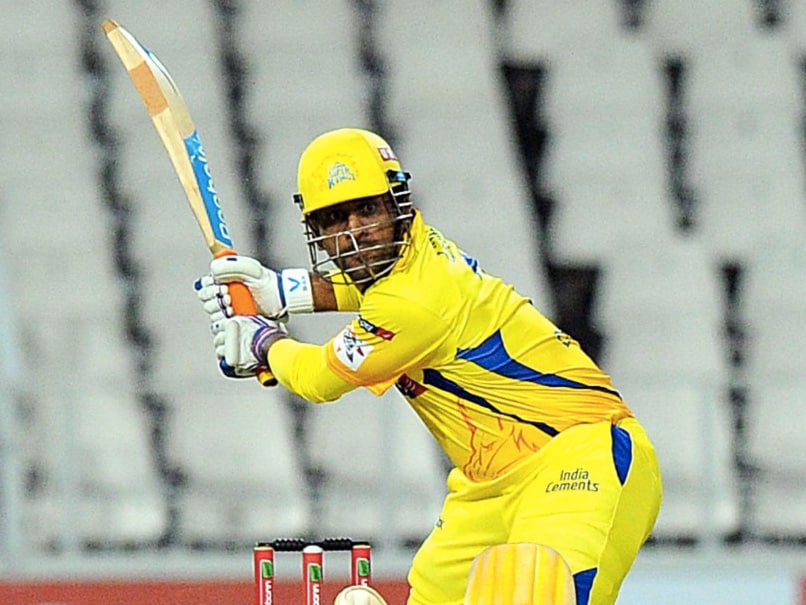 MS Dhoniand his helicopter shot are synonymous and as the country Dhoni's 39th birthday on Tuesday, Chennai Super Kings (CSK) tweeted a video of many of his young fans trying to play his iconic shot in their own way. Sharing a video on Twitter, CSK referred to all the kids as "Chennai's Super Kids". "Chennai's Super Kids launch their own helicopters! Watch the full video on http://chennaisuperkings.com. #HappyBirthdayDhoni #WhistlePodu," CSK wrote on Twitter.

On the eve of Dhoni's birthday, the three-time IPL champions had shared the full video of "helicopter song"sung by CSK all-rounder Dwayne Bravo.

"The Helicopter 7 has taken off! @DJBravo47's tribute to #Thala @msdhoni, his brother from another mother! #HappyBirthdayDhoni #WhistlePodu," CSK tweeted on Monday.

Indian skipper Virat Kohli also took to Instagram to wish MS Dhonion his special day. Kohli shared a collage with the former skipper, and wished for his "good health and happiness".

In the helicopter song, Bravo highlighted Dhoni's various achievements in the international cricket, who is the only captain in the world to win all three major ICC trophies for his country.

The song also captures the humble beginnings of the wicketkeeper-batsman who worked as a ticket collector in the Indian railways before making his international debut under the leadership of current BCCI president Sourav Ganguly in 2004.