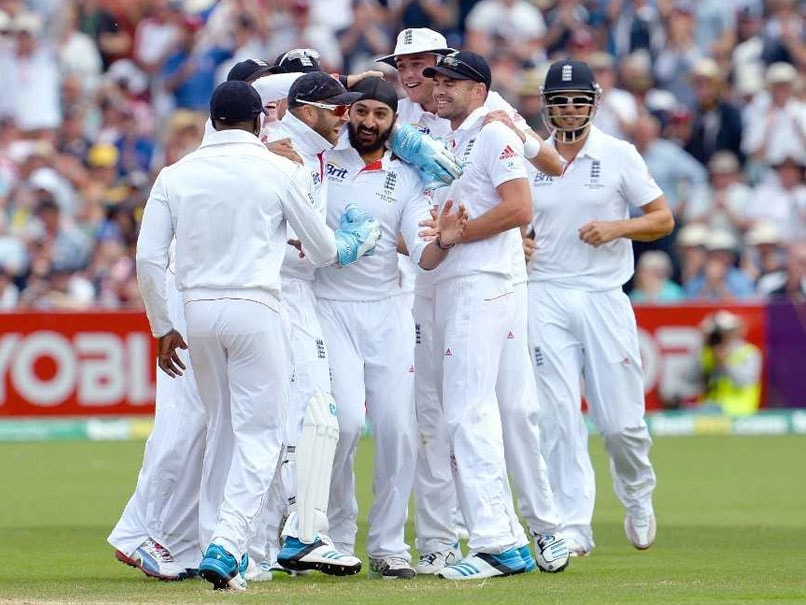 Former England spinner Monty Panesar, in a shocking revelation, admitted that he used sunscreen lotions, mints, saliva and tracksuit zips to make the ball reverse swing. In an excerpt from his book 'The Full Monty', which appeared on the Daily Mail, Panesar, who played 50 Tests between 2006 and 2013, revealed that he played a crucial role in ball-maintenance for the likes of James Anderson. "Whether we broke the laws depends on how you interpret them. We found that mints and sun cream had an effect on the saliva, and that helped the ball to reverse," the 37-year old was quoted as saying.

"I might also have 'accidentally' caught the ball on the zip of my trouser pocket to rough it up a little.

"We all tried to change the condition of the ball, because reverse swing has such a huge impact. When I came into the England side, my job was to prepare the ball for the seamers.

They'd say, 'Listen mate, if you want to bowl with us it's on one condition. Make sure you don't get your sweaty hands on our shiny side.'

"Opening bowler Jimmy Anderson would say, 'I just want you to keep that ball as dry as possible.' "

Panesar said although rules of the game said the use of uniform was legal, there was some breach of the spirit.

"That was probably a hairline fracture of the spirit of the game, even if the laws said you were allowed to 'use your uniform'."

Law 42.3 of the MCC's Laws of Cricket states that a fielder is free to polish a ball "provided that no artificial substance is used".

Last year, then Australia captain Steve Smith, his deputy David Warner and opener Cameron Bancroft were banned by Cricket Australia for ball-tampering during their Test match against South Africa in Cape Town.

Previously, South Africa captain Faf du Plessis was also found guilty of ball-tampering by the International Cricket Council after using mints to alter the condition of the ball against Australia in 2016.