Mohammad Azharuddin feels that all cricket boards should come together to redraw the international calendar as the COVID-19 pandemic has ensured that the current schedule is irredeemable. 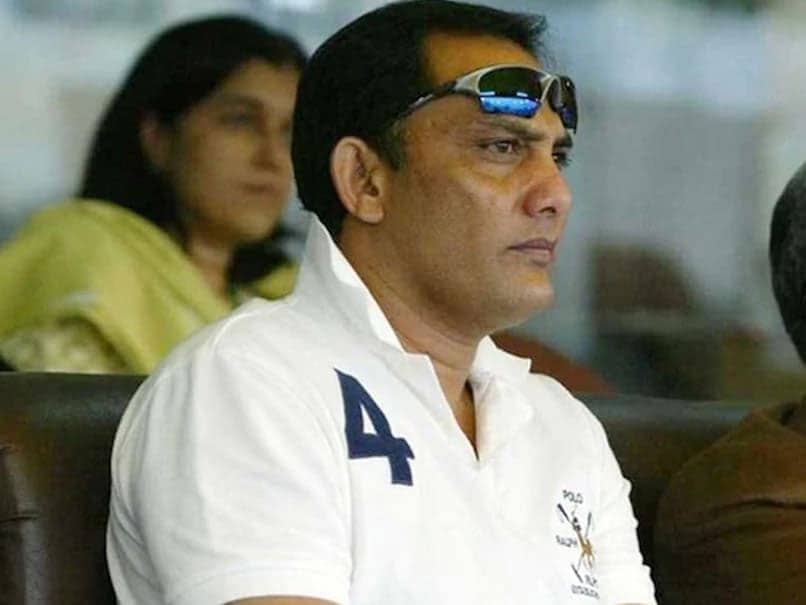 Mohammad Azharuddin is currently the president of the Hyderabad Cricket Association.© AFP

Former India captain-turned-administrator Mohammad Azharuddin feels that all cricket boards should come together to redraw the international calendar as the COVID-19 pandemic has ensured that the current schedule is irredeemable. Azharuddin, who is the president of the Hyderabad Cricket Association (HCA), feels that tweaking of the Futures Tours and Programmes (FTP) is also necessary to accommodate the Indian Premier League, which is important for both domestic and foreign players. "I am sure they can have a restructured FTP for two years because of so much of uncertainty in prevailing circumstances. I mean you can always prepare for good times but you can't prepare for bad times," the 57-year-old former skipper told PTI during an interaction.

"Once things settle down, we can have a dialogue with other member nations," he added.

The IPL, which was scheduled to be held from March 29-May 24, is set to be postponed indefinitely as the country stares at a lockdown till the end of this month to contain the pandemic.

"I think if they have to slot IPL, the whole itinerary needs to be changed. That's one option or else stick to the current itinerary with whatever gone being gone.

"But that means huge losses for all the stakeholders and is not practical," said Azharuddin, whose own Association hosts seven home games of Sunrisers Hyderabad.

"Therefore, I am expecting a complete overhaul of the FTP, if we have to fit in the IPL. I feel all the boards will agree as everybody is getting affected. But obviously the BCCI gets affected more," he added.

IPL has so much prominence because foreign players like Jos Buttler and Pat Cummins have expressed their willingness to participate in the tournament at some point of the year.

"No one will say no to IPL. Not even the foreign players. So many people thrive on IPL," he set the record straight.

"For a lot of our domestic guys, who are not India regulars, let's accept they look forward to the IPL."

However, the man who led India in three editions of the 50-over World Cup, doesn't think that the World T20 in Australia in October-November will be done away with.

"I don't think World T20's slot will be gone. It's third week of October and if things are okay by then, I would believe World T20 will happen.

"This is purely my personal opinion as you can't tinker with a World Cup. But obviously IPL will get accommodated in somewhere."

He agreed that the current situation is frustrating for the players.

"Since they are not able to do any nets, that's a problem. Once they come back, they would feel that lack of practice time.

"Pretty sure most players have their own fitness programmes. Once normalcy returns, it will probably take a week to get back the touch," the veteran of 99 Tests and 334 ODIs, concluded.

India Cricket Team Mohammad Azharuddin Cricket
Get the latest updates on India vs England Series, India vs England , live score and IPL 2021 Auction . Like us on Facebook or follow us on Twitter for more sports updates. You can also download the NDTV Cricket app for Android or iOS.