Moeen Ali has insisted "hand on heart" he has not experienced any racism during his time in English cricket following a welter of allegations. 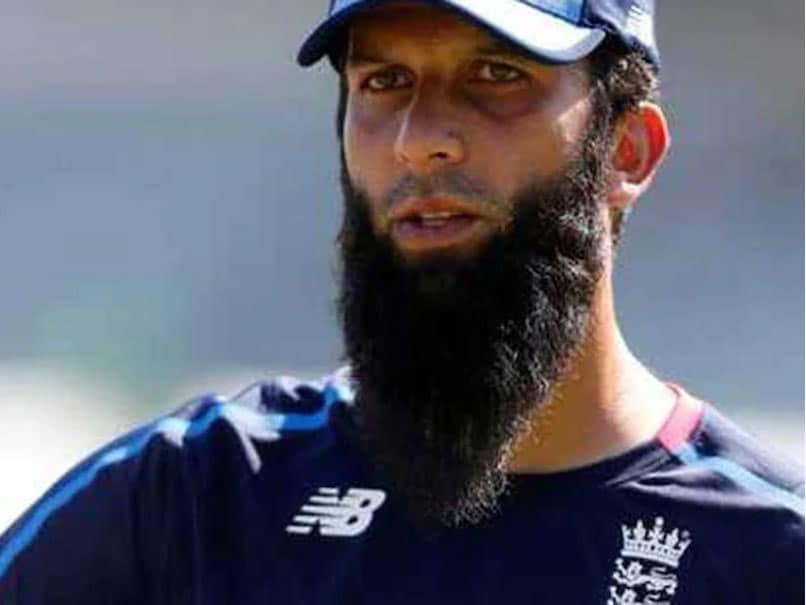 Moeen Ali said he always felt at home while playing for England.© AFP

Moeen Alihas insisted "hand on heart" he has not experienced any racism during his time in English cricket following a welter of allegations. Tuesday saw the England and Wales Cricket Board accused of "institutional racism" by former international umpire John Holder and aspiring official Ismail Dawood, who both feel non-white candidates have been unfairly prevented from becoming match officials. The duo's accusations follow allegations by Azeem Rafiq that he suffered racial discrimination playing for Yorkshire. England all-rounder Moeen has previously alleged racial abuse by an unnamed Australia player during a Test match in 2015.

But Moeen said he had not encountered any prejudice in English cricket.

"I can honestly say, hand on heart, that I have never experienced anything like that," he told reporters from Cape Town on Wednesday ahead of England's white-ball series against South Africa.

"I always felt that if you were scoring runs or taking wickets you'll play. I have now been playing for England for six years and always felt at home, always felt like one of the guys," added Moeen, a practising Muslim.

"I am sure there are other guys who say they have and I am sure things have and will be done about it. The review is being done and the ECB are improving in all these aspects of the game.

"No one is perfect, but going forward, I think a lot will be done to get all these things right."

Meanwhile, Moeen, who has made 200 international appearances, vowed to again become an England regularafter admitting he hasn't "got that long left" in international cricket.

The 33-year-old off-spinner is no longer a guaranteed first-choice, with Moeen losing his place in the Test side during last year's Ashes.

"I know I haven't got that long left in international cricket, obviously depending on fitness and form, but I'll try my best to do as much as I can to get to the level I want to get," Moeen said.

Moeen, who averages nearly 29 with the bat and more than 36 with the ball from 60 Tests, added: "It's frustrating for myself and it's more of a mental thing.

"I've had enough of a break from Test cricket... There's an opportunity there to be one of the greatest sides ever and be part of that. That's something I want to do."

The veteran added: "I think I was hungrier when I was younger, when you are trying to play Test cricket (for the first time). I think everyone is hungrier then.

"I guess a year-and-a-half ago I had definitely lost a lot of that hunger but over the last six months I feel like it is coming back. I want to play Test cricket and play as much as I can."

Moeen Ali Cricket
Get the latest updates on IPL Auction 2023 and check out  IPL 2023 and Live Cricket Score. Like us on Facebook or follow us on Twitter for more sports updates. You can also download the NDTV Cricket app for Android or iOS.