India captain Mithali Raj on Monday moved up one place to occupy the number one spot in the latest ICC ODI rankings for batswomen. 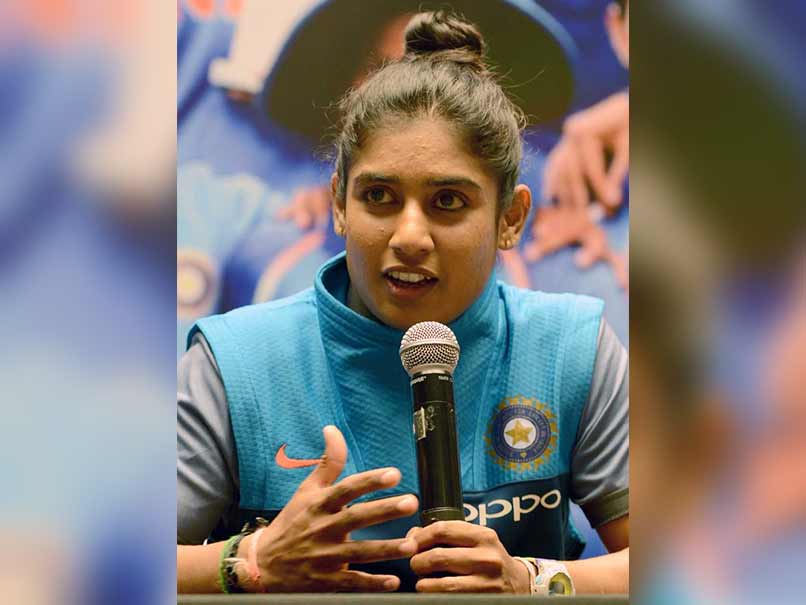 India captain Mithali Raj on Monday moved up one place to occupy the number one spot in the latest ICC ODI rankings for batswomen. Ellyse Perry of Australia and Amy Satterthwaite of New Zealand also jumped one place each to be at second and third spots while Meg Lanning of Australia has dropped from first to fourth after missing the series against England due to injury. Mithali has 753 points, while Perry and Satterthwaite are on 725 and 720 points respectively. Among women bowlers, Jhulan Goswami remained on second spotwith 652 rating points, behind Marizanne Kapp (656) of South Africa.

Meanwhile, defending champion Australia's 2-1 victory over England in the ICC Women's Championship series has not only helped them garner four useful points but also regain the top spot in the women's team rankings.

England had displaced Australia from the top spot for the first time after the annual update earlier this month, Starting the series ahead on decimal points with both teams on 128 points, Australia made the most of the home conditions to prevail despite the absence of first-choice captain and leading batter Meg Lanning, going up to 129 points and ensuring a two-point lead in the process.

Teams get two points for each win, one point for a tie or no-result and no points for a loss in the ICC Women's Championship, which will see ICC Women's World Cup 2021 hosts New Zealand and the three other top teams gain direct qualification to the pinnacle women's 50-over event.

The remaining four sides will get a second chance through the ICC Women's World Cup Qualifier event. India, New Zealand, Pakistan, South Africa, Sri Lanka and the West Indies are the other sides in the ICC Women's Championship, which runs till 2020.

Comments
Topics mentioned in this article
India Women Australia Women New Zealand Women Mithali Raj Cricket
Get the latest updates on SA vs IND 2021-22, check out the Schedule and Live Score . Like us on Facebook or follow us on Twitter for more sports updates. You can also download the NDTV Cricket app for Android or iOS.