The Aussie pacer took his second hat-trick of the match to deliver Sheffield Shield victory for New South Wales. 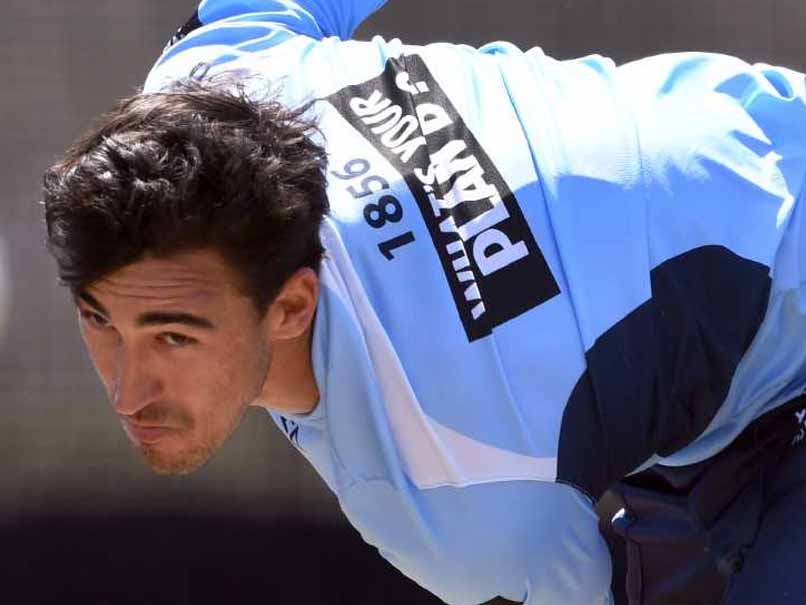 With less than a fortnight to go for The Ashes 2017, Australian pacer Mitchell Starc seems to be recovering well from his injury. The Aussie pacer took his second hat-trick of the match to deliver Sheffield Shield victory for New South Wales over Western Australia at Hurstville on Tuesday. Starc dismissed Jason Behrendorff and David Moody with the last two balls of his 15th over and Jon Wells with the first of his 16th.

Earlier on Monday, Starc first clean bowled Jason Behrendorf, then trapped David Moody leg before wicket before scattering the stumps of Simon Mackin with consecutive deliveries to take his first hat-trick of the match.

Hazlewood took three for 13 on the way to figures of three for 24 in Western Australia's first innings of 176.

Starc and Hazlewood are expected to share the new ball in the opening Test of the Ashes series against England in Brisbane, starting on November 23.

Comments
Topics mentioned in this article
Mitchell Starc Cricket
Get the latest updates on ICC T20 Worldcup 2022 and CWG 2022 check out the Schedule, Live Score and Medals Tally. Like us on Facebook or follow us on Twitter for more sports updates. You can also download the NDTV Cricket app for Android or iOS.