Former England captain Michael Vaughan criticised UK Prime Minister Boris Johnson over the "nonsense" of upholding the ban on the recreational game due to the coronavirus. 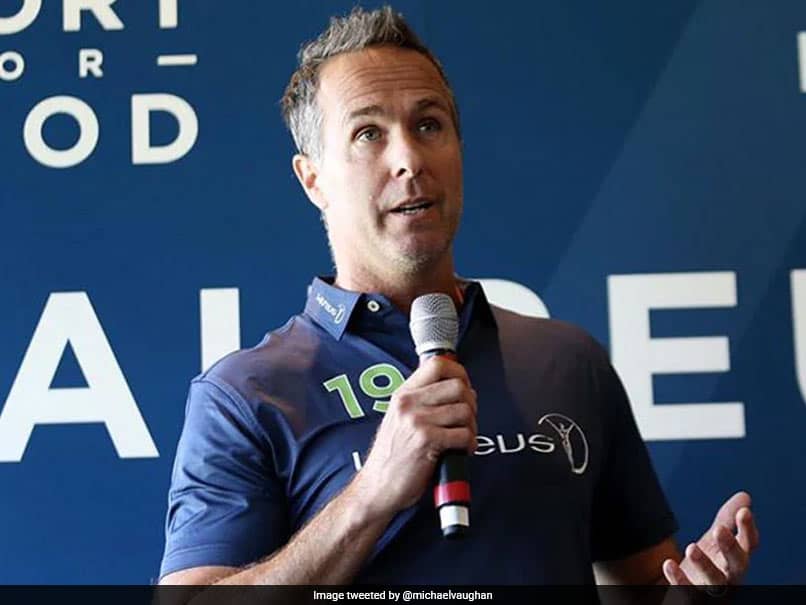 Former England captain Michael Vaughan criticised UK Prime Minister Boris Johnson on Tuesday over the "nonsense" of upholding the ban on the recreational game due to the coronavirus. Social tennis and golf are now allowed in England, but amateur cricketers continue to wait beyond the boundary. "We're still working on ways to make cricket more COVID-secure, but we can't change the guidance yet," Johnson told Parliament on Tuesday as he announced an easing of virus restrictions on pubs and restaurants.

Greg Clark, an MP in the governing Conservative Party, asked Johnson about the return of cricket.

Johnson, however, replied: "The problem with cricket as everybody understands, that the ball is a natural vector of disease, potentially, at any rate and we've been round it many times with our scientific friends.

"At the moment we're still working on ways to make cricket more COVID-secure, but we can't change the guidance yet."

But Vaughan, who has previously called on the England and Wales Cricket Board to do more to get amateur and youth cricket going again, was unimpressed.

Vaughan tweeted: "Hand sanitiser in every players pocket ... Use every time you touch the ball ... SIMPLE ... Recreational Cricket should just play from July 4th ... utter nonsense it's not being allowed back."

England are due to take part in the first major international match since lockdown when they face the West Indies in the opening Test of a three-match series behind closed doors at Southampton on July 8.

England Cricket Team Michael Vaughan Cricket
Get the latest updates on India vs Australia Series, check out the India vs Australia Schedule for 2020-21 and Ind vs Aus live score . Like us on Facebook or follow us on Twitter for more sports updates. You can also download the NDTV Cricket app for Android or iOS.