Marcus Harris Suspended For One Match By Cricket Australia

Marcus Harris accepted a charge for abuse of equipment during Victoria's Marsh Sheffield Shield match against Tasmania on March 5. 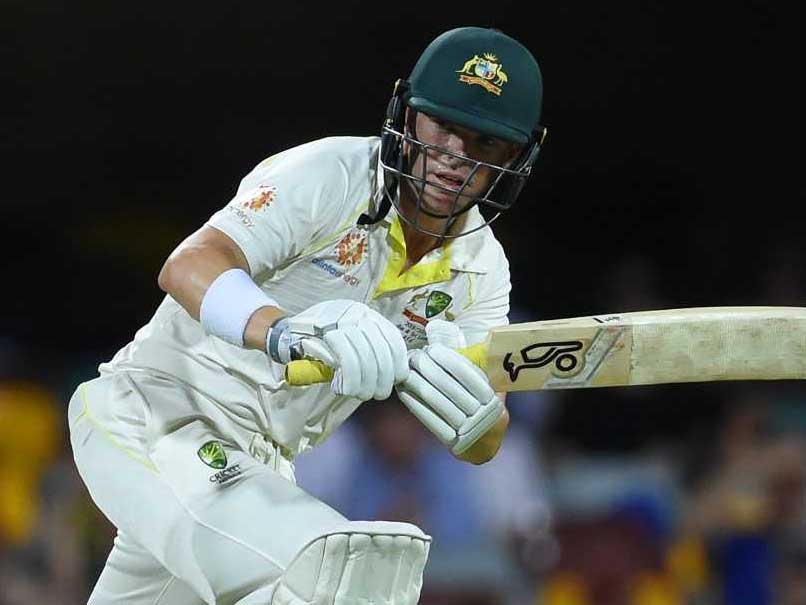 Marcus Harris accepted a penalty of one suspension point and 50 per cent of his match fee.© AFP

Cricket Australia on Tuesday confirmed that Victoria player Marcus Harris has been suspended for one match. The suspension came after Harris accepted a charge for abuse of equipment during his side's Marsh Sheffield Shield match against Tasmania on March 5. Harris was found guilty of a level 1 offence under the Cricket Australia Code of Conduct and he accepted a penalty of one suspension point and 50 per cent of his match fee. The offence was Harris' second in an 18-month period. As a result of this sanction, Harris will miss Victoria's Marsh One-Day Cup match against Tasmania on March 10 due to suspension.

Victoria is currently at the fourth spot in Sheffield Shield standings with 17 points from five matches.

The side has won just won match while the other four have ended as a draw.

Victoria will next take on Queensland in the Sheffield Shield, beginning March 15 at Brisbane.