Australia vs India: Injured Will Pucovski Replaced By Marcus Harris For Brisbane Test

Australia captain Tim Paine confirmed that Will Pucovski will miss the fourth Test against India and Marcus Harris will replace him in the playing XI. 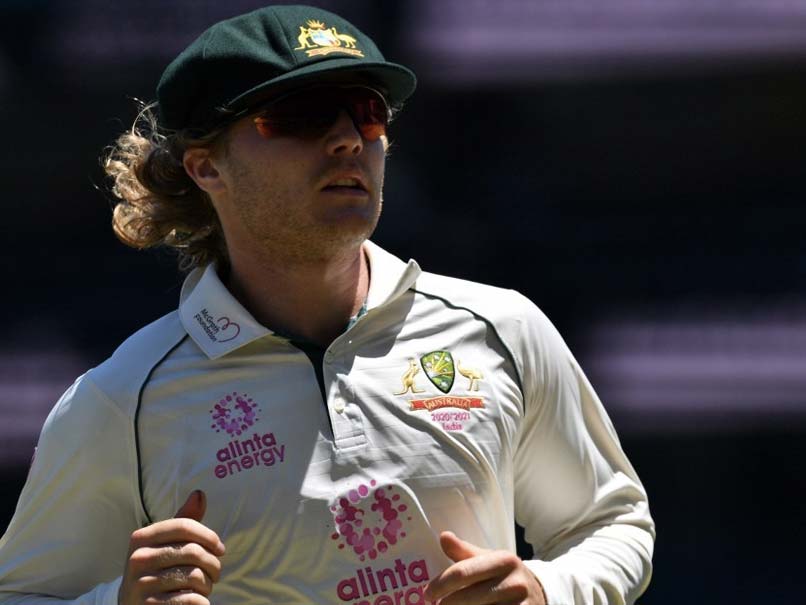 Will Pucovski injured his shoulder while fielding on Day 5 of the third Test against India.© AFP

Australian opening batsman Will Pucovskifailed a fitness test Thursday and was ruled out of the series-deciding fourth Test against India, with Marcus Harris taking his place. The 22-year-old, who made his debut in the drawn third Test at Sydney, cracking an impressive 62 in the first innings, dislocated his shoulder while fielding in the match. "Will Pucovski won't play tomorrow," said Australia captain Tim Paine.

"He tried to train this morning and didn't quite come up, so he will have a bit of work to do with our medicos, I'd imagine, to see where he goes from here.

"He's missing this Test match and Marcus Harris will replace him."

Paine added that barring late mishaps, it would likely be the only change to the team that played the tense drawn Test in Sydney, leaving the four-match series locked at 1-1 heading into Brisbane.

Harris, who made his debut against India at Adelaide two years ago, has played nine Tests but not featured since Australia retained the Ashes in England last year.

"He'll come in and open the batting and looking forward to seeing what he can do," said Paine. "He's a no fuss, very good player."

Australia Cricket Team Will Pucovski Marcus Harris Australia vs India 2020-21 Cricket
Get the latest updates on Fifa Worldcup 2022 and check out  Fifa World Cup Schedule, Stats and Live Cricket Score. Like us on Facebook or follow us on Twitter for more sports updates. You can also download the NDTV Cricket app for Android or iOS.