Uttar Pradesh Cricket Association Director PD Pathak said that the decisions were taken during the working committee meeting of UPCA, held at Mussoorie on Friday 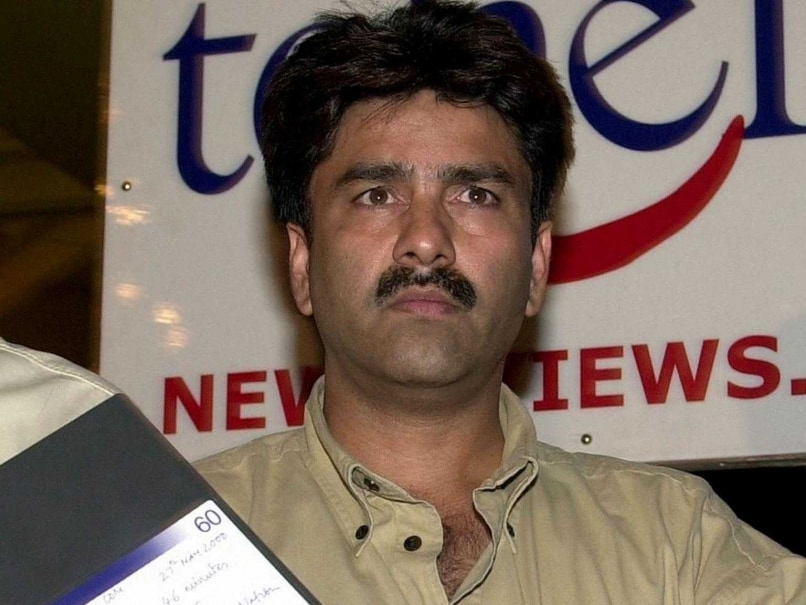 Heath Streak, Former Zimbabwe captain, was on Saturday named the consultant of Uttar Pradesh Cricket Association academy while former India seamer Manoj Prabhakar will be in charge of the Ranji Trophy team.

Prabhakar recently worked with Afghanistan team during World T20 as a consultant. He has earlier coached Delhi Ranji team during the 2010-11 season.

The decisions were taken during the working committee meeting of UPCA, held at Mussoorie in presence of secretary and Director Rajiv Shukla.

"Heath Streak was a fantastic bowler and well known international captain in his playing days. It will be a great opportunity for the young UP cricketers to get guidance from him. He will be coming to our academy periodically to work with academy trainees. He will draw a blueprint for academy, a roadmap that would be followed by full-time coaches," UPCA boss Rajiv Shukla said.

Former UP captain and coach Rizwan Shamshad will now be the selection committee chairman.

Comments
Topics mentioned in this article
Cricket Manoj Prabhakar UP
Get the latest updates on IPL 2021, IPL Points Table , IPL Schedule 2021 , live score . Like us on Facebook or follow us on Twitter for more sports updates. You can also download the NDTV Cricket app for Android or iOS.