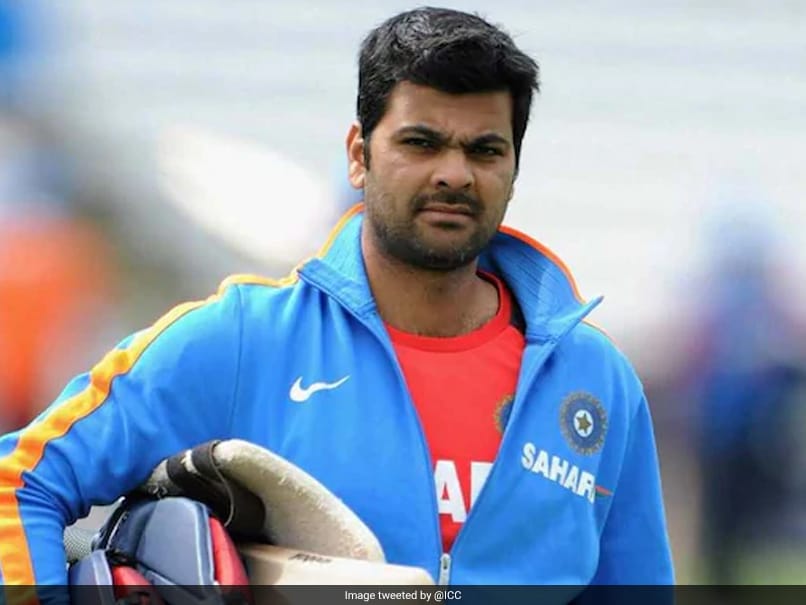 The Board of Control for Cricket in India (BCCI) announced the appointment of its Cricket Advisory Committee (CAC) on Friday. Former India coach Madan Lal, former fast bowler RP Singh and India women cricketer Sulakshana Naik were named in the three-member CAC. "The term of appointment will be for one year," BCCI Secretary Jay Shah said in a statement released by the board. Madan Lal was part of India's 1983 World Cup winning squad and later served as Team India coach and a selection committee member.

The 68-year-old former bowler claimed 71 wickets in 39 Tests and 73 wickets in 67 one-day internationals for India.

"I am happy and honoured that the BCCI has given me the job and I intend to do it with all honesty," Lal told news agency IANS.

"I can't say anything more because I am yet to receive any guidelines. I know what my job is but can speak only after I get guidelines from the board," he added.

Singh was a part of the Indian squad that won the World T20 in South Africa in 2007.

The CAC was not in existence ever since Kapil Dev, Anshuman Gaekwad and Shantha Rangaswamy stepped down last year after conflict of interest allegations were levelled against them.

Comments
Topics mentioned in this article
Cricket BCCI Madan Lal Udhouram Sharma RP Singh
Get the latest updates on IND vs NZ 2021, check out the Schedule and Live Score . Like us on Facebook or follow us on Twitter for more sports updates. You can also download the NDTV Cricket app for Android or iOS.