The principal office bearers of the BCCI, including president Sourav Ganguly and secretary Jay Shah, are also expected to finalise the three-member Cricket Advisory Committee that will interview the candidates for the national selection panel. 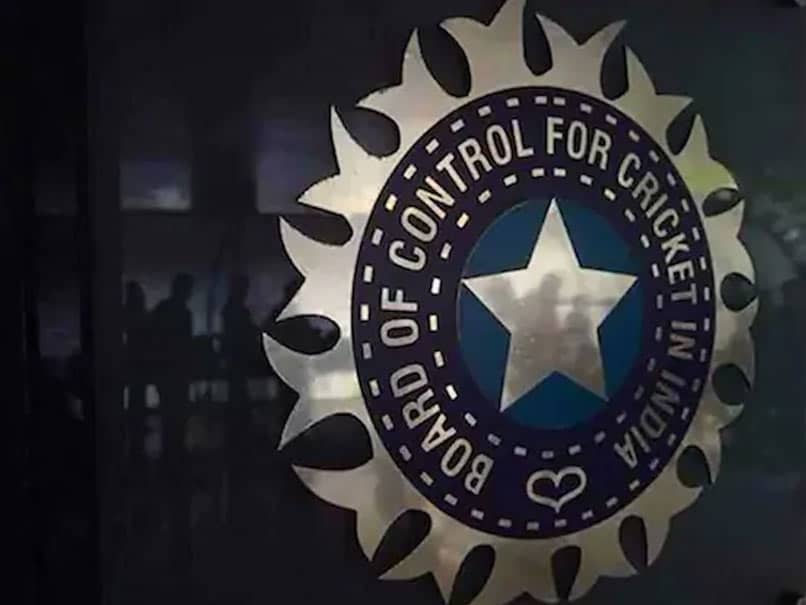 This will be the 2nd meeting of the IPL GC headed by former Test batsman Brijesh Patel.© AFP

The high-profile governing council of the Indian Premier League will on Monday deliberate on commencing the night matches of the upcoming edition at 7.30pm instead of the usual 8pm start. During the meeting in the national capital, the principal office bearers of the BCCI, including president Sourav Ganguly and secretary Jay Shah, are also expected to finalise the three-member Cricket Advisory Committee that will interview the candidates for the national selection panel. It is learnt that both Gautam Gambhir and Sulakshana Naik might not be eligible as the former, apart from retiring in 2018-19 season, is also a Member of Parliament (MP), which could disqualify him as per Lodha Committee norms.

Naik also last played domestic cricket in 2018-19 and for anyone to be a member of CAC, he or she needs to be retired from active cricket for at least five years.

With the Supreme Court yet to hear the BCCI matter, the office bearers would like to appoint ex-players who are not conflicted.

This will be the second meeting of the IPL GC headed by former Test batsman Brijesh Patel and the itinerary for the 2020 edition is expected to be finalised.

It needs to be kept in mind that there has to be a 15-day gap between the IPL final and India's next international engagement as per Lodha recommendations.

"The broadcasters want an early start (7 pm or 7:30 pm) along with no double headers on weekends. The matters will be up for discussion. The full schedule of the tournament is likely to be discussed at the GC," a senior BCCI member told PTI on conditions of anonymity.

The other issue on the table is Guwahati's Barsapara Stadium making its debut as an IPL venue, the second base for Rajasthan Royals, who have Assam boy Riyan Parag in their ranks.

Another issue which may come up for deliberation is the number of teams for the 2021 season. There have been calls to make IPL a 10-team league with two more franchises added to the roster and make it a two-month plus affair.

Comments
Topics mentioned in this article
Cricket BCCI
Get the latest updates on IPL 2021, IPL Points Table , IPL Schedule 2021 , live score . Like us on Facebook or follow us on Twitter for more sports updates. You can also download the NDTV Cricket app for Android or iOS.