Lungi Ngidi has been ruled out of the Boxing Day Test against England after he suffered a Grade 1 hamstring muscle tear during warm-ups ahead of the Mzansi Super League play-offs. 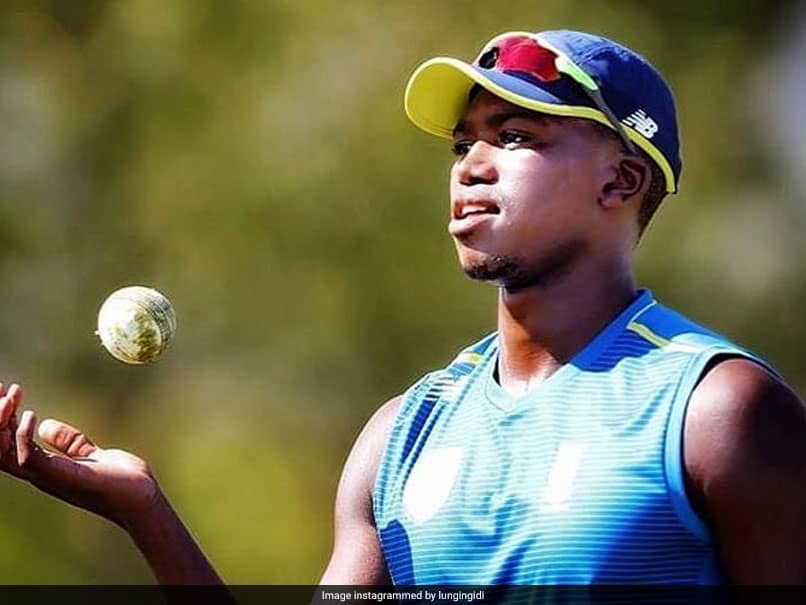 As South Africa aim to break five-Test loss in the upcoming England series, they have received a major setback as fast bowler Lungi Ngidi has been ruled out of the Boxing Day Test. Ngidi has been diagnosed with a "significant Grade 1 hamstring muscle tear", which he picked up during warm-ups ahead of the Mzansi Super League play-offs, Cricket South Africa confirmed on Sunday.

#BreakingNews Tshwane Spartans bowler, Lungi Ngidi has been ruled out of the MSL T20 final against hosts, Paarl Rocks this coming Monday. He sustained a “significant Grade 1 hamstring muscle tear” during the team's warm-up of the MSL play-off against the NMB Giants in PE. pic.twitter.com/otAlAZdlih

"Lungi Ngidi sustained an acute hamstring muscle injury during the warm-up prior to the MSL T20 play-off on Friday. Scans done on Saturday showed a significant Grade 1 tear of his hamstring muscle and therefore he has been ruled out of the MSL T20 final," the official ICC website quoted CSA chief medical officer Shuaib Manjra as saying.

"He will commence his rehab and return to play in January 2020, and based on his progress, a decision will be made regarding his availability for selection for the Proteas team," Manjra added.

The Proteas are scheduled to play four Tests, three ODIs and three T20Is. The first Test will start on December 26 in Centurion which will be preceded by two practice matches.