As it Happened: Zimbabwe vs New Zealand, 2nd ODI in Harare

Highlights and ball-by-ball commentary from the 2nd ODI match between Zimbabwe and New Zealand at the Harare Sports Club, Harare on Tuesday. 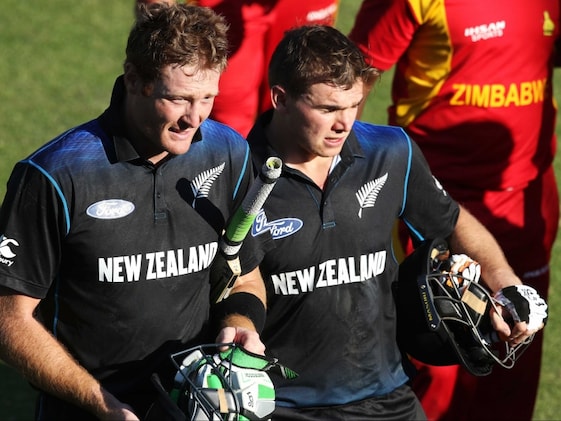 Openers Martin Guptill and Tom Latham struck centuries as New Zealand crushed Zimbabwe by 10 wickets in the second one-day international in Harare on Tuesday to set up a series decider. Catch all the highlights of the match here: (SCORECARD)

Chasing 236 to level the three-match series in the wake of Sikandar Raza Butt's unbeaten 100 for Zimbabwe who reached 235 for nine, Guptill finished unbeaten on 116 while Latham was 110 not out as New Zealand achieved the target with almost eight overs to spare.