BCCI are looking to replace chief selector MSK Prasad and Gagan Khoda, whose tenures have come to an end. 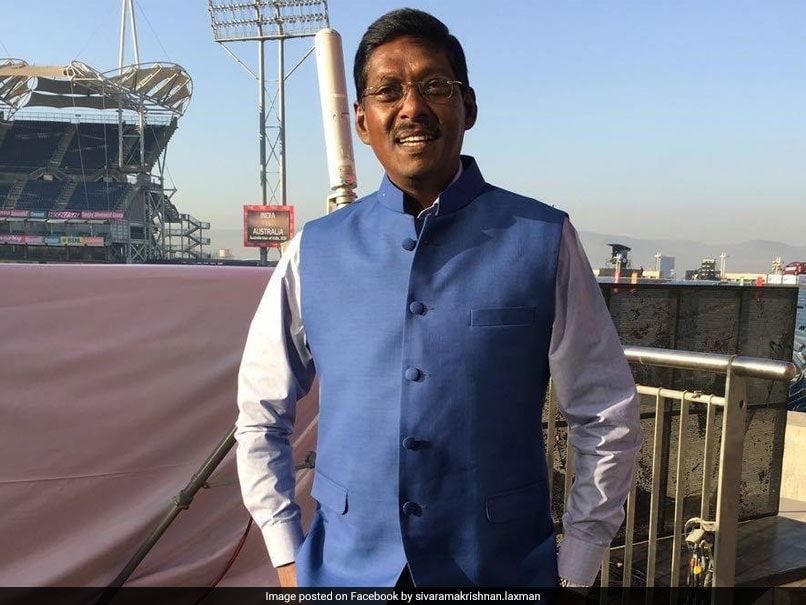 Former India leg-spinner Laxman Sivaramakrishnan has applied for a position in the national selection panel along with former off-spinner Rajesh Chauhan and left-handed batsman Amay Khurasiya. All the three former India internationals have confirmed to PTI that they are offering their candidature for a place in the selection committee. The last date for applying is Friday, January 24. The BCCI will be replacing MSK Prasad (South Zone) and Gagan Khoda (Central Zone) from the current committee while Sarandeep Singh (North Zone), Jatin Paranjpe (West Zone) and Devang Gandhi (East Zone) will be continuing for one more season.

Sivaramakrishnan, hero of India's Benson and Hedges World Championship of Cricket triumph, has been a commentator for 20 years and has also been a spin bowling coach at the National Cricket Academy besides being part of the ICC's Cricket Committee.

Former junior chairman of selectors Venkatesh Prasad and former India batting coach Sanjay Bangar could also throw their hat in the ring, which will make it an interesting three-way battle for the chairman's position. It is learnt that both players are undecided.

Prasad has more matches (33 Tests and 161 ODIs) but his two and half years as junior national selection committee chairman means that he can only be a senior selector for one and half years (cumulative four years as selector).

"I have spoken to my family and have decided to apply for the national selector's position. If BCCI gives me an opportunity, I would like to make a difference. I believe if I get four years, I would leave Indian cricket in a better space in terms of bench strength in all three departments especially spin bowling," Siva told PTI.

In fact, it was Sivaramakrishnan who, after watching a young Yuzvendra Chahal in domestic cricket, told the Indian team management (coach Ravi Shastri in particular) that he could be a potent option in international cricket.

"I have not only watched a lot of international cricket but also covered domestic cricket as a broadcaster for 15 years. I feel that I can help in developing a pool of wrist spinners in the country," Siva said.

Chauhan, a veteran of 21 Tests and 35 ODIs, who played with Anil Kumble and Venkatapathy Raju in the early '90s, hoped that he will be lucky for the second time.

"I had applied last time also. I am very much interested in the selector's job and hopefully my name would come up for consideration," Chauhan said.

Khurasiya also confirmed that he "has applied" for the job.

Comments
Topics mentioned in this article
Laxman Sivaramakrishnan Cricket BCCI
Get the latest updates on ICC T20 Worldcup 2022, check out the Schedule and Live Score. Like us on Facebook or follow us on Twitter for more sports updates. You can also download the NDTV Cricket app for Android or iOS.