The role of Bellary Tuskers owner Arvind Venkatesh Reddy in the KPL match fixing scandal has come to light. 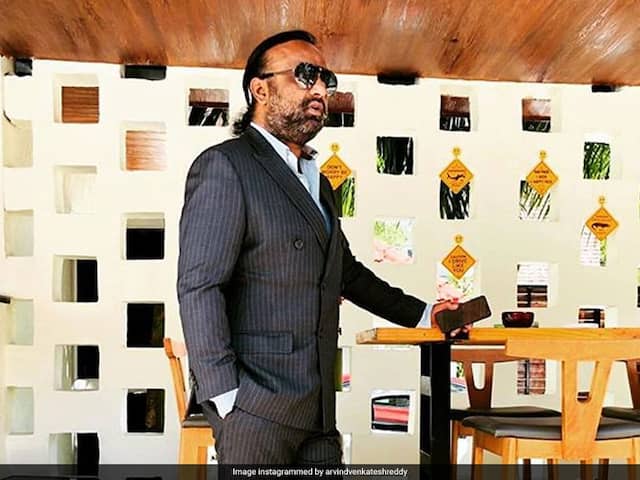 Bellary Tuskers owner Arvind Venkatesh Reddy is reportedly out of the country at the moment.© Instagram

Karnataka premier League team Bellary Tusker's owner Arvind Venkatesh Reddy has been summoned to appear before the Central Crime Branch police here and a look out circular issued against him in connection with match fixing scandal in the tournament, police said on Friday. In the KPL match fixing scam, role of Bellary Team owner Reddy has come to light. Since he is abroad, notice has been served on him to appear for investigation and LOC has been issued against him, Joint Commissioner of Police (Crime) Sandeep Patil said.

Another cricket player was also questioned in connection with the fixing charges, he said, without giving further details.

The CCB police, which is investigating charges of spot-fixing in the last two seasons of KPL, has so far arrested eight people, including four cricketers, the owner of the Belagavi Panthers' team and an international bookie.

Bellary Tuskers captain CM Gautam, a first-class player who turned up for three IPL teams, and his former Karnataka teammate Abrar Qazi were arrested on November 7 for allegedly accepting money to spot-fix in the scandal-ridden KPL.

Two days later, international bookie from Haryana, Sayyam was arrested when he returned from abroad.

As an LoC was issued against him, he was detained at the Delhi airport on his arrival.

He was linked to Bhavesh Bafna, an IPL fame acclaimed drummer, who too had been arrested in connection with the match fixing which came to light with the arrest of Ali Ashfaq Thara, who owned the Belagavi team.