Two more domestic cricketers were arrested on Thursday in connection with the Karnataka Premier League fixing scandal, taking the total number of those detained to six. 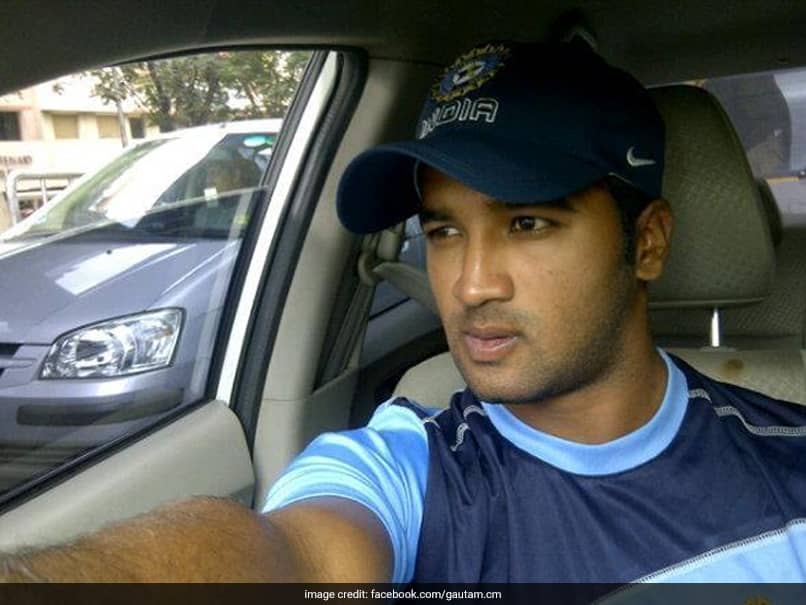 Two more domestic cricketers were arrested on Thursday in connection with the Karnataka Premier League fixing scandal, taking the total number of those detained to six. Bellary Tuskers captain CM Gautam, a former Karnataka wicketkeeper-batsman and his teammate Abrar Qazi were arrested by the city Central Crime Branch, which is investigating charges of fixing in the last two seasons of KPL. "We have arrested two players with regard to KPL fixing," Additional Commissioner of Police Sandeep Patil told PTI, adding some more arrests may be made as the investigation progressed.

Police said the two were involved fixing in the KPL 2019 finals between Hubballi versus Ballari. "They were paid Rs 20 lakh for slow batting, and for other things. Also, they fixed another match against Bengaluru team," an investigation officer said.

The arrest comes close on the heels of the detention of Bengaluru team player Nishant Singh Shekhawat earlier this week. Three others including the owner of the Belagavi team, have been arrested in the past couple of months since the scandal came to light.

Gautam and Qazi have played in domestic cricket and the Indian Premier League also.

While Gautam, a seasoned Karnataka cricketer, who shifted to Goa this season, Kazi now plays for Mizoram.

Apart from featuring in the Ranji Trophy for Karnataka and Goa, Gautam has played in the IPL for RCB, Mumbai Indians and Delhi Daredevils, the officer added.

Qazi had played Ranji for Karnataka and now for Mizoram, the investigation officer added.

Both Gautham and Kazi had been named in their respective state squads for the upcoming Syed Mushtaq Ali Trophy tournament, scheduled to begin on Friday.

On October 26, Bengaluru Blasters bowling coach Vinu Prasad and batsman Vishwanathan were arrested in connection with the fixing scandal.

The KPL fixing came to limelight with the arrest of Ali Ashfaq Thara, who owned the Belagavi team.