Kapil Dev said Rishabh Pant is very talented and it is upon him to prove his critics wrong by scoring plenty of runs. 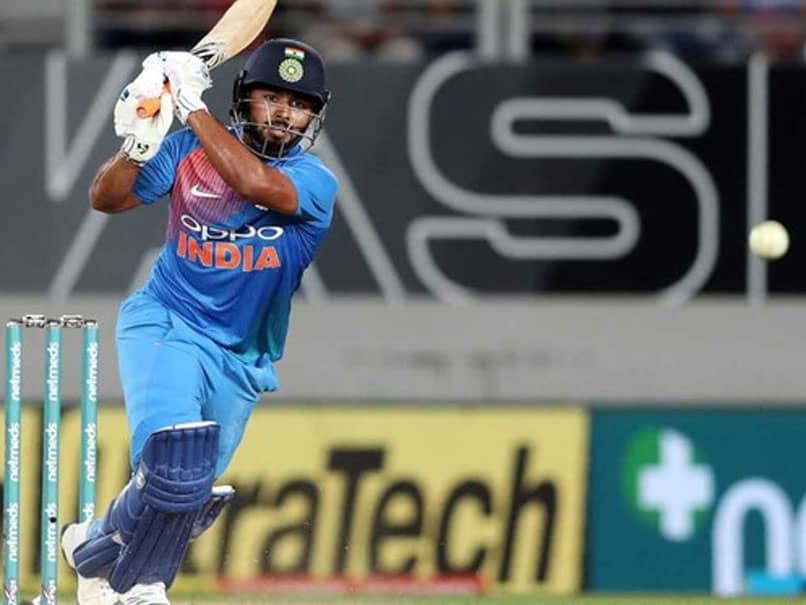 Rishabh Pant has lost his place to KL Rahul in the limited-overs format.© AFP

In recent times, Rishabh Pant has drawn a lot of flak for his inconsistency in the field, however, former India skipper Kapil Dev feels no one but Pant himself can silence his critics. Speaking at a promotional event in Chennai on Saturday, the legendary India all-rounder said: "He (Pant) is very talented and he cannot blame anybody. He has to look after his own career. The only way for him is to keep on getting runs and prove everybody wrong."

"When you are talented, it is your job to prove people wrong. The players have to look after themselves. They should never give the option to the selectors to drop them or give them a rest," India's first World Cup-winning captain added while answering a question on Pant.

KL Rahul has proved his eficiency both with the bat and gloves and has surged ahead of the Delhi batsman.

Kapil, who was in the city for a promotional event, said that Rahul being asked to do the gloveworks in place of Pant is the team management's call.

"It is the team management's call. I don't know about these things. It is not my decision. The team has to decide who opens, who bats at No. 3 and the rest of things," the 61-year-old said.