Kane Williamson will miss the upcoming Twenty20 series against England after a recurring hip injury flared up. 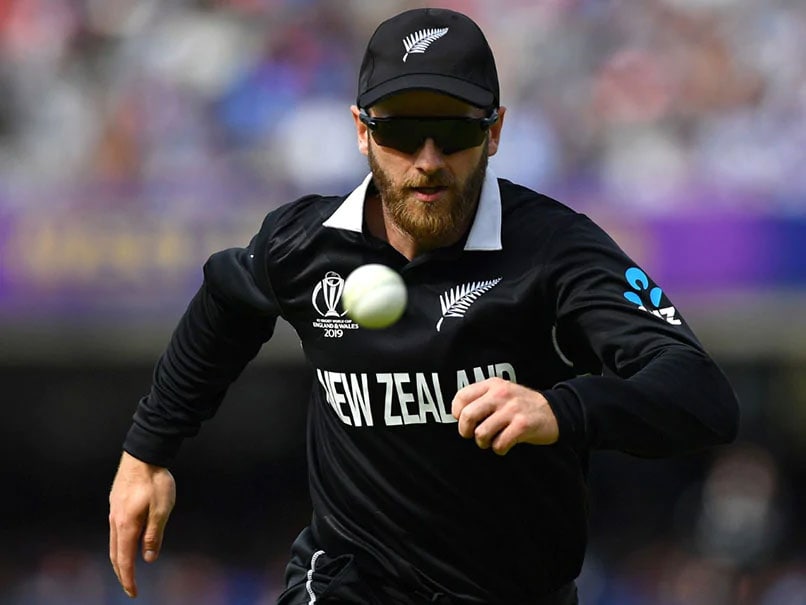 It will be the first meeting between the two sides since the dramatic World Cup final.© AFP

New Zealand captain Kane Williamson will miss the upcoming Twenty20 series against England after a recurring hip injury flared up, team officials said on Friday. Paceman Tim Southee will lead the team in Williamson's absence, with the batsman hoping to return for a two-Test series against the tourists in late November. Coach Gary Stead said it was the same injury that affected Williamson during the Test series against Bangladesh in March. "It's disappointing timing for Kane at the start of an exciting Kiwi summer, but we feel it's the right decision with a busy season ahead," Stead said.

"We're fortunate to have someone experienced like Tim who can comfortably step in and take the reins."

Stead said fast bowler Lockie Ferguson would play the first three fixtures of the five-match series then be replaced by Trent Boult.

The series begins on Friday, November 1, in Christchurch.

It will be the first meeting between the two sides since the dramatic World Cup final at Lord's in July, which ended with scores tied after a Super Over but England won by virtue of hitting more boundaries.

Tim Southee
Get the latest updates on IND vs NZ 2021, check out the Schedule and Live Score . Like us on Facebook or follow us on Twitter for more sports updates. You can also download the NDTV Cricket app for Android or iOS.