Kane Williamson created history on the second day of the second Test against Zimbabwe in Bulawayo as he smashed his 14th century, putting him in an elite list 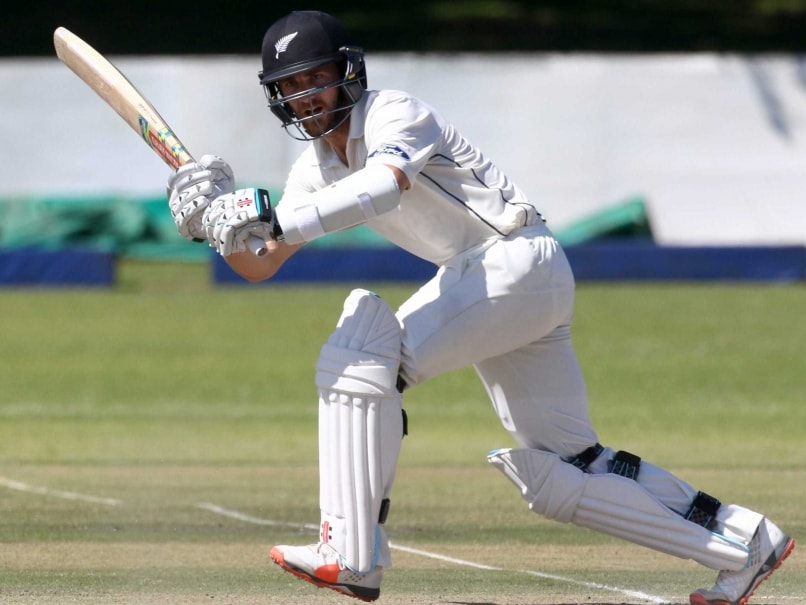 In the process, Williamson became the first New Zealand batsman in Test history to smash a century against all nine Test-playing nations and he became the 13th batsmen to achieve this unique distinction.

Williamson, who is playing in his 50th Test for New Zealand, also achieved this feat in just 91 innings, which is 23 innings quicker than Sangakkara, who did it in 114 innings.

The stylish right-hander also achieved this feat in 2012 days since his debut, breaking the record of 2349 days set by Gilchrist. Williamson is also the youngest to achieve this feat at the age of 25 years.

His 14th Test century also equaled Ross Taylor's record for the most Test tons by a New Zealand batsmen. Both batsmen are just three away from the record of 17 set by Martin Crowe, New Zealand's best batsman.

Williamson can join Dravid in another list as he attempts to become the second batsman to score a century in all nine-Test playing nations. The stylish Kiwi batsman does not have a century in South Africa but he has a chance in the coming weeks as New Zealand take on South Africa for two Tests in Durban and Centurion .

Comments
Topics mentioned in this article
New Zealand Cricket Team Zimbabwe Cricket Team Kane Williamson Sachin Ramesh Tendulkar Rahul Dravid Queens Sports Club, Bulawayo Cricket
Get the latest updates on SA vs IND 2021-22, check out the Schedule and Live Score . Like us on Facebook or follow us on Twitter for more sports updates. You can also download the NDTV Cricket app for Android or iOS.