Other than Jonny Bairstow, even England cricketer Mark Wood has been handed only a white-ball contract. 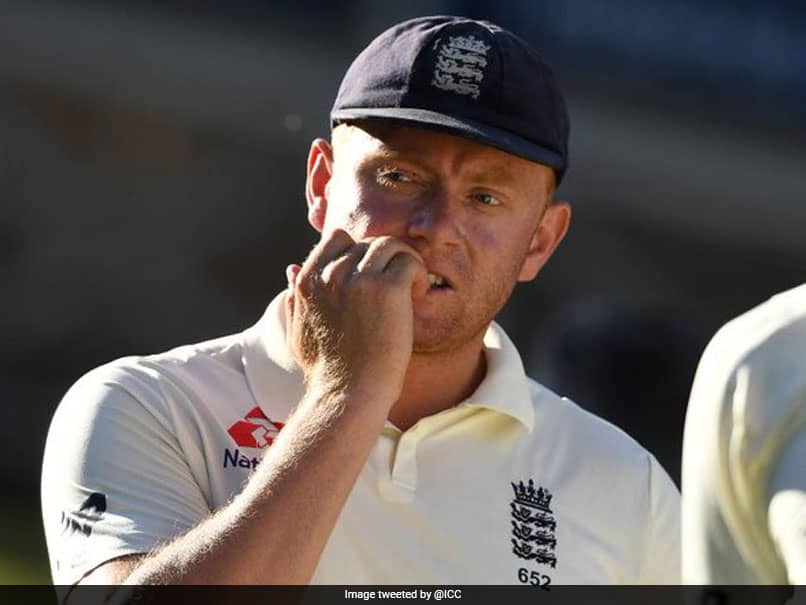 England wicketkeeper-batsman Jonny Bairstow lost his Test central contract on Thursday but Ollie Pope, Zak Crawley and Dom Sibley have been rewarded for impressive performances by being added to the red-ball retainer list. The move by the England and Wales Cricket Board (ECB) was not unexpected as Bairstow, 31, has played just one of the past 12 Test matches since the 2019 Ashes. The World Cup winner has been handed a specialist limited-overs deal, with Pope, Crawley and Sibley all promoted after scoring their maiden Test centuries over the past year.

Fast bowler Mark Wood, thought to be a key part of England's plans to retain the Ashes, has also been named in the white-ball only list. There are a dozen names in each group, with just five -- Joe Root, Ben Stokes, Jos Buttler, Jofra Archer and Chris Woakes -- appearing in both.

The ECB estimates the pandemic has already cost the game £100 million, with further losses likely, and is currently undergoing a round of redundancies.

Dom Bess, Chris Jordan, Dawid Malan and Jack Leach have been awarded "increment" contracts, which top up their county pay.

Bess played all six Test matches this summer but has yet to nail down his role as an established first-choice spinner, a role which Leach will also compete for.

Malan is top of the world rankings in T20 cricket but, like Jordan, is only a regular pick in that format.