Jonathan Trott is the headline name in a 16-man England squad which on Thursday flew to the Caribbean for three Tests versus the West Indies. 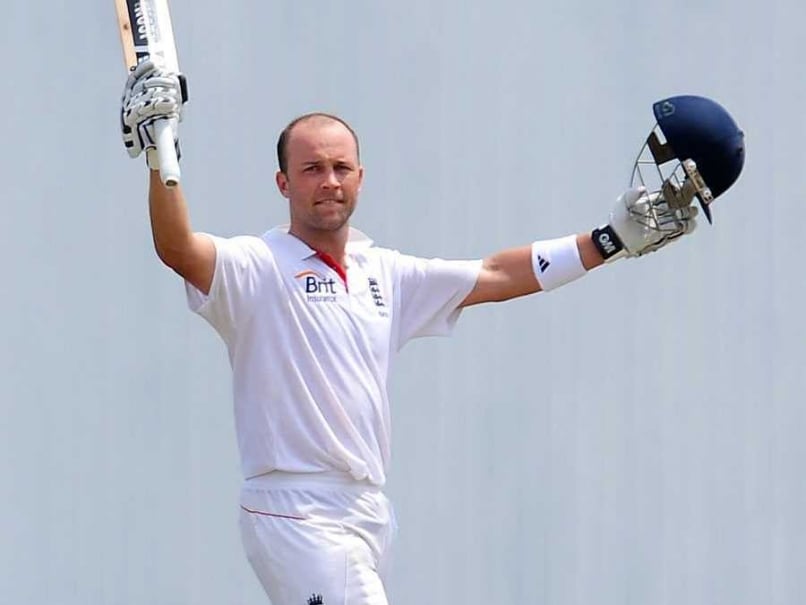 England head coach Peter Moores on Friday said returning batsman Jonathan Trott will have to fight for a place back in the England team.(Trott Backed by Vaughan)

Trott is the headline name in a 16-man England squad which on Thursday flew to the Caribbean for three Tests versus the West Indies.

"We know we've got a fantastic cricketer. He's had a great Test match record, and he's going through the right stuff," Moores was quoted as saying by ecb.co.uk.

"He's played for Warwickshire, performed well and been one of their top players again," the coach said.

The 33-year-old top-order batsman, who has amassed 3,763 Test runs at an average of 46.45, has not played for England since November 2013 at the start of the last Ashes series.

Having featured in that first Ashes Test, he left the tour with a stress-related illness and spent the rest of the winter away from the game.

Trott returned to action last season with county side Warwickshire, scoring three hundreds among 628 first-class runs at an average of 44.85.

He subsequently led England Lions in their Test series with South Africa A in January, making a rearguard double-century in the first of two matches.

His exploits for Warwickshire and the national 'A' team earned him a recall for the Windies tour.

He is in contention to open the batting alongside Alastair Cook after Cook's previous first-wicket partner Sam Robson was left out.

Comments
Topics mentioned in this article
England Cricket Team Jonathan Trott Cricket
Get the latest updates on T20 World Cup, check out the T20 World Cup Schedule and Live Score . Like us on Facebook or follow us on Twitter for more sports updates. You can also download the NDTV Cricket app for Android or iOS.