Jofra Archer said he needs to be "100 percent mentally right" to be able to play the third Test against West Indies, after receiving racial abuse on social media. 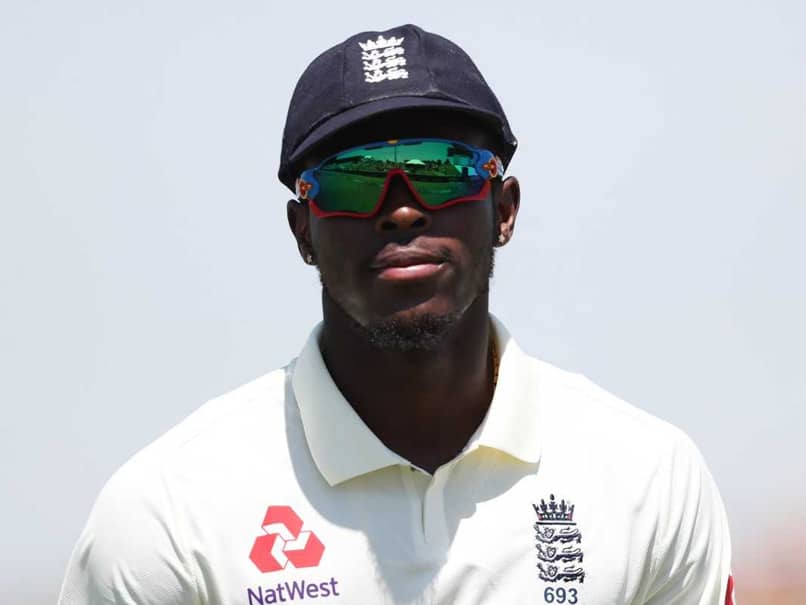 England's Jofra Archer says he was racially abused after his breach of coronavirus protocols and is struggling to get into the right frame of mind to play in the decisive third Test against the West Indies. The 25-year-old fast bowler was omitted from the England team that won the second Test at Old Trafford on Monday due to an unauthorised trip home after the West Indies' victory in the first Test in Southampton. He is free to play after two negative coronavirus tests.

Archer said in his Daily Mail column published on Wednesday that he had not "committed a crime".

He said some of the social media criticism he had received had been racist and felt uncertain about taking the field on Friday for the final Test, also at Old Trafford.

"I need to be 100 percent mentally right so that I can throw myself into my cricket this week," Archer wrote.

Archer said England had enough bowling resources if he was not ready to return.

"I give 100 percent every time I go out there and I don't want to go out on the field unless I can guarantee doing that," Archer said.

The paceman, who was fined and issued with a written warning for his breach of the rules, thanked England star Ben Stokes for helping him "deal with being in the spotlight of international sport".

Barbados-born Archer, subjected to racist abuse by a spectator during a tour of New Zealand last year, said he would no longer tolerate such comments online.

"Some of the abuse I have taken over the past few days on Instagram has been racist and I have decided that enough is enough... so I have forwarded my complaints to the ECB (England and Wales Cricket Board)."

Archer, who burst onto the international scene last year when he bowled the decisive Super Over in England's World Cup final win over New Zealand, said he wanted to look ahead.

"I know what I did was an error of judgement and I have suffered the consequences of that," he said. "I haven't committed a crime and I want to start feeling myself again."