Joe Root was picked up by the stump mic appearing to tell Shanon Gabriel: "Don't use that as an insult. There's nothing wrong with being gay." 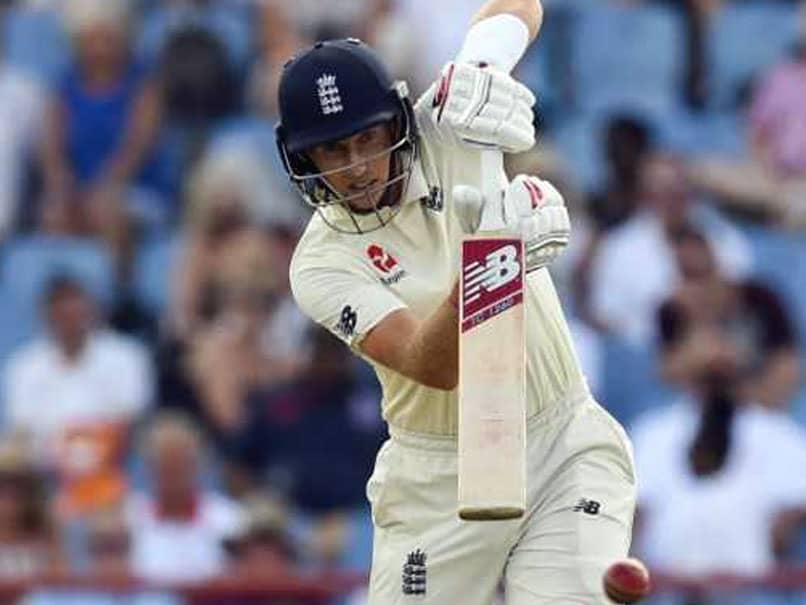 Joe Root, England captain, has become an instant hero on social media after his response to an alleged 'homophobic' taunt from Windies pacer Shannon Gabriel went viral. According to reports in the British media, Root called out the right-arm fast bowler after alleged a 'homophobic' taunt on the pitch. The Englishman was picked up by the stump mic appearing to say: "Don't use that as an insult. There's nothing wrong with being gay." Although Gabriel's earlier comments were not picked up by the mic and Root refused to explain after the day's play exactly what was said, only saying the West Indian "might regret" the exchange.

The incident took place in the afternoon session on Day 3 of the third and final Test at the Darren Sammy Stadium in St Lucia on Monday.

According to reports, Gabriel was spoken to by the on-field umpires, Rod Tucker and Kumar Dharmasena, and warned about his conduct.

Joe Root you are a hero!

Joe Root shuts down Shannon Gabriel sledging: 'There's nothing wrong with being gay'. Now ban him from the game for a period of three years or will there be blatant discrimination

"Don't use it as an insult. There's nothing wrong with being gay."

My respect for Root increased significantly after watching this. He's a good leader setting the right example. More importantly, he's a civilized man.

'Don't use it as an insult. There's nothing wrong with being gay.' Joe Root to Shannon Gabriel https://t.co/MpT7JzyDTG

"Sometimes people say things on the field that they might regret, but they should stay on the field," Media reports quoted Root as saying at the close of play.

"its Test cricket and he's an emotional guy trying to do everything he can to win a Test match. He's a good guy who plays hard cricket and is proud to be in the position he is. The battle was a good contest, he's had a wonderful series and he should be proud."

The verbal battle seemed to have no effect on the England skipper, scoring an unbeaten 111 off 209 deliveries to give the visitors an overall lead of 448 runs with two days still to go.

Successive partnerships of 74 for the third wicket with Joe Denly (69), 107 for the fourth wicket with Jos Buttler (56) and 71 so far for the fifth wicket with Ben Stokes (29 not out) ensured that the captain's steadying influence was ever-present from the moment he arrived at the crease midway through the morning session.

Joe Root Shannon Gabriel West Indies vs England, 3rd Test Cricket
Get the latest updates on IPL 2020, check out the IPL Schedule for 2020 and Indian Premier League (IPL) Cricket live score . Like us on Facebook or follow us on Twitter for more sports updates. You can also download the NDTV Cricket app for Android or iOS.