Test captain Joe Root is in the ODI squad, led by Eoin Morgan which plays a three-match series from February 4 to February 9 but not in the 16 for the three T20Is. 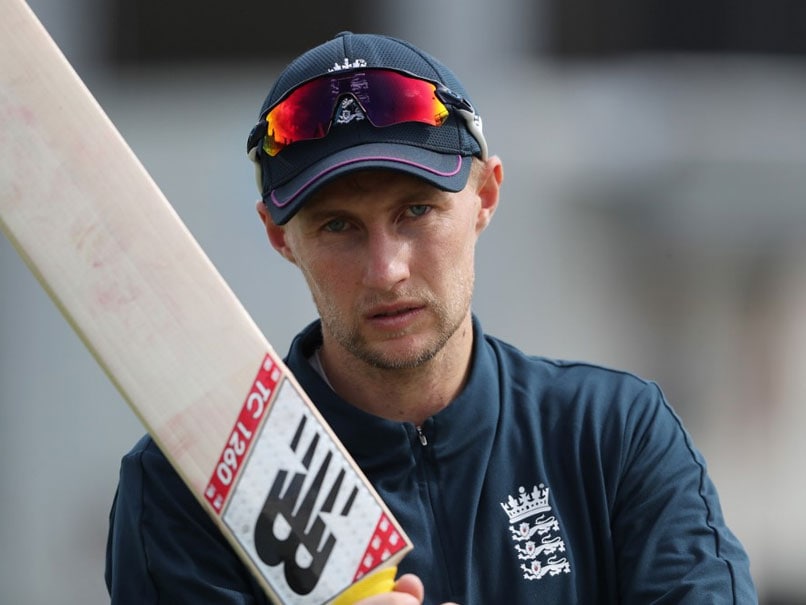 England opted to limit the workload of some of their World Cup winners.© AFP

England opted to limit the workload of some of their World Cup winners when they announced the squads on Friday for one-day and T20I series in South Africa in February. Jofra Archer, Jos Buttler, Ben Stokes and Mark Wood will all be rested when England play their first ODIs since beating New Zealand at Lord's on July 14. Test captain Joe Root is in the ODI squad, led by Eoin Morgan which plays a three-match series from February 4 to February 9 but not in the 16 for the three T20s.

Worcestershire seamer Pat Brown, Somerset batsman Tom Banton and the Lancashire duo of Matthew Parkinson and Saqib Mahmood are included in the ODI squad for the first time.

Banton and Mahmood are among five players who were in the T20 squad for England's 3-2 victory over New Zealand in November but are dropped for the three T20s in South Africa from February 12-16. Sam Billings, Lewis Gregory and James Vince also miss out as World Cup winners Archer, Buttler, Stokes and Wood return to England action.

"These two squads were selected with an eye on the T20 World Cup in Australia in 2020," national selector Ed Smith said in a press release.

"We want to expand the pool of players who can perform successfully for England, while also helping the team to peak for major tournaments."

The T20 World Cup is in Australia in October and November.

England's 16-man squad for the three-match T20 series against the Proteas, starting February 12 in East London:

Joe Root Cricket
Get the latest updates on ICC T20 Worldcup 2022 and CWG 2022 check out the Schedule, Live Score and Medals Tally. Like us on Facebook or follow us on Twitter for more sports updates. You can also download the NDTV Cricket app for Android or iOS.