Jemimah Rodrigues Posts 'Lagaan' Meme As ICC Asks "Who Would You Call", Fans Pitch In

Jemimah Rodrigues decided to give the Twitteratti a dose of laughter after the ICC asked fans who they would call if given a chance. 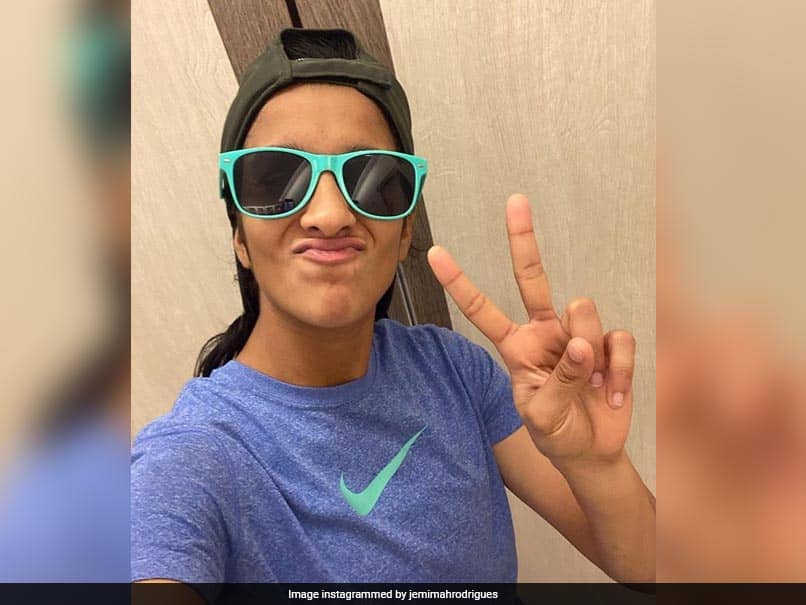 Indian women's team cricketer Jemimah Rodrigues decided to give the Twitteratti a dose of laughter on Saturday after the International Cricket Council (ICC) asked fans who they would call if given a chance. "If you get a chance to call one cricketer on the phone, who would it be?" the ICC asked along with a throwback picture of former England captain Kevin Pietersen and legendary spinner Shane Warne acting as if talking on the phone. Jemimah Rodrigues came up with a picture of 'Bhuvan', the protagonist from Bollywood film 'Lagaan', and a funny caption to leave everyone in splits.

"Bhuvan from Lagaan, who single-handedly saved us from taxes," she replied to the ICC's tweet.

Bhuvan from Lagaan, who single handedly saved us from taxes https://t.co/rORUEZyRn6 pic.twitter.com/X8e2D0ZNow

Fans were all praise for Jemimah's witty response. However, some fans decided to expand the joke further with some hilarious memes.

Hahah ! Who thought that @stevesmith49 would get inspired by Bhuvans backlift :)

Jemimah never fails to entertain her fans on social media. Last month, she featured in a couple of videos of a jam session with teammate Smriti Mandhana.

"Apart from irritating each other this is what we do in our free time @jemimahrodrigues. P.S: Don't miss the 2nd video," Mandhana captioned the videos on Instagram.

Apart from irritating each other this is what we do in our free time @jemimahrodrigues P.S: Don't miss the 2nd video . . : @radhay21 @shafalisverma17

In the first video, the two players can be heard playing a popular Hindi song "Main Koi Aisa Geet Gaoon" from the movie 'Yes Boss'. Mandhana is seen playing the tune on her iPad, while Jemimah is playing the same on a guitar, that too in complete sync.

While the two of them are seen jamming in complete sync in the first video, the second clip turned out to be a blooper as Jemimah can be heard saying that she "forgot" the tune on several occasions.

India Women International Cricket Council Cricket
Get the latest updates on IPL 2021, IPL Points Table , IPL Schedule 2021 , live score . Like us on Facebook or follow us on Twitter for more sports updates. You can also download the NDTV Cricket app for Android or iOS.