Javed Miandad has said that Pakistan cricket is going downwards as the domestic circuit is not producing quality talent since it's full of nepotism and favouritism. 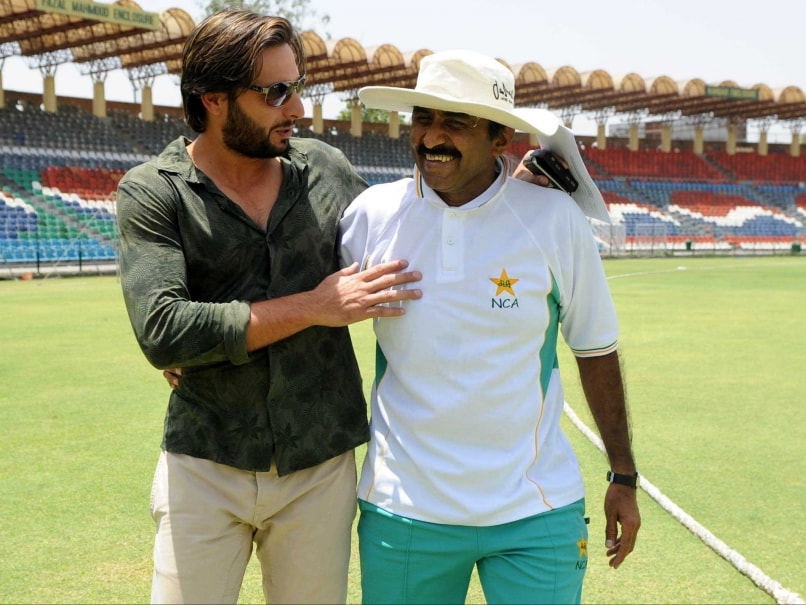 Javed Miandad has said that Shahid Afridi's place in Pakistan squad was over a few years back.© AFP
Karachi:

"How can you have a player who no one knows how he will perform. Afridi's place in the team was over few years back," Miandad told 'Aaj' channel. (Can't Afford to Make Mistakes Against Stronger Teams, Says Afridi)

"How can you expect to win or improve your cricket when a player who stopped being a reliable performer some years ago is still playing in the national team. He is captain," he added.

Miandad said that he can only see Pakistan cricket going downwards as the domestic circuit is not producing quality talent since it's full of nepotism and favouritism.

"You still have parchi (slip) system in domestic cricket even at district level. It only looks good on surface but in reality it is not producing quality players."

Miandad said the board was the one who was responsible for all appointments.

"Don't they know what is happening. Don't they see what is happening to our cricket. I say sack this selection committee and players who don't perform. Nowadays we have a trend where players play because of the media," he stated.

Miandad, a former coach of the national team, said someone like Virat Kohli was successful in at least 70 to 80 percent of his 100 innings while in contrast Pakistani players were consistent in only 20 to 30 percent of their 100 innings.

"The fact is many of our players lack cricket sense and aptitude. They are over-protected. They are saying Pakistan Super League will produce talent. I didn't see any player in the PSL, who is so good that he can get a contract in the Big Bash or IPL," Miandad lamented.

The former great said the continuous defeats to India were disappointing as there was a time when Pakistan often used to beat their arch-rivals.

Comments
Topics mentioned in this article
Pakistan Cricket Team Shahid Afridi Javed Miandad Cricket
Get the latest updates on ICC T20 Worldcup 2022 and CWG 2022 check out the Schedule, Live Score and Medals Tally. Like us on Facebook or follow us on Twitter for more sports updates. You can also download the NDTV Cricket app for Android or iOS.