New Zealand legend Richard Hadlee believes that Indian pacer Jasprit Bumrah's longevity in the game is yet to be determined due to his unorthodox action which makes him more prone to injuries. 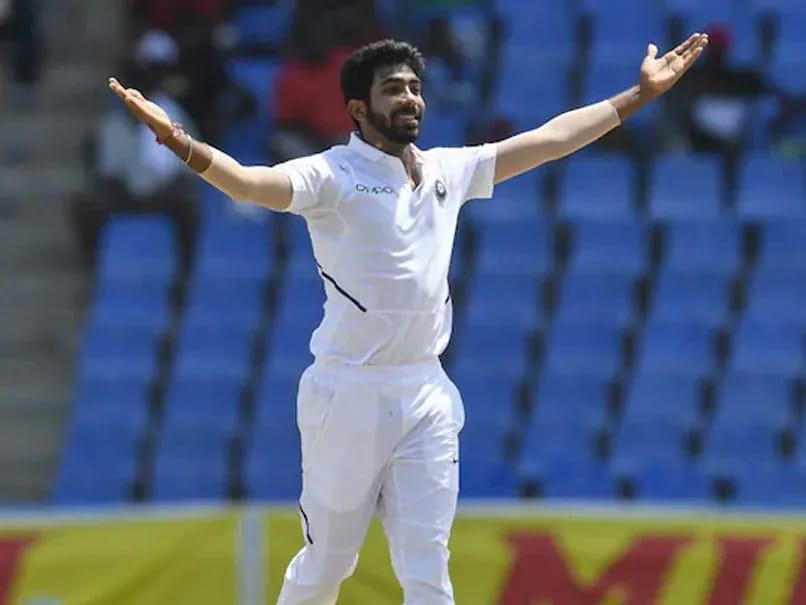 Former New Zealand all-rounder Richard Hadlee feels India pacer Jaspirt Bumrah could be more prone to injuries in the coming years due to his unorthodox bowling action. Bumrah, India's premier fast bowler in all three formats, has been consistently performing well for the Virat Kohli-led side. However, Hadlee feels Bumrah's longevity in the game is yet to be determined since the fast bowler doesn't have a pure action. "Jasprit's longevity in the game is yet to be determined. I suspect he could be more vulnerable to injury problems than those fast bowlers with more classical and ''pure'' actions or techniques," Hadlee said in an official ICC media release.

"Some of his potential injuries could be severe because of the stresses and strains he places on his body," Hadlee added.

"I hope any injuries he may incur will not be potentially career ending because he is a delight to watch, and he causes batsmen all sorts of problems with his unsuspecting pace, bounce, and ball movement in the air and off the pitch," he said.

The former New Zealand skipper called Bumrah a strength bowler who generates pace from his last part of the action. He also said coaching an aspiring fast bowler to bowl like Bumrah would be a tedious task for a coach.

"Jasprit fits into the unorthodox bowling category with virtually no run up to the crease. His technique in some ways defies belief but has proved to be a highly effective one," Hadlee added.

"He is what I call a shoulder or strength bowler with all his power and pace coming from the final part of his action as he releases the ball," he said.

"It would be very difficult to coach his technique to an aspiring fast bowler and I think a coach would refrain from doing from that because biomechanically it could cause problems with injury," Hadlee said.

"However, I suspect some youngsters may try to imitate him. I believe you let aspiring young fast bowlers do it their way but help to fine tune some skill sets and finer subtleties of bowling," he added.

India and New Zealand will face each other in the upcoming World Test Championship (WTC) final, slated to begin on June 18 at the Ageas Bowl in Southampton.

Bumrah will return to the national fold having last played for India in February this year.

Jasprit Bumrah Richard Hadlee Cricket
Get the latest updates on IPL Auction 2023 and check out  IPL 2023 and Live Cricket Score. Like us on Facebook or follow us on Twitter for more sports updates. You can also download the NDTV Cricket app for Android or iOS.