New Zealand legend Richard Hadlee praised India's attitude towards Test cricket and also said that world cricket needed India due to its big revenue generation for the sport throughout the world. 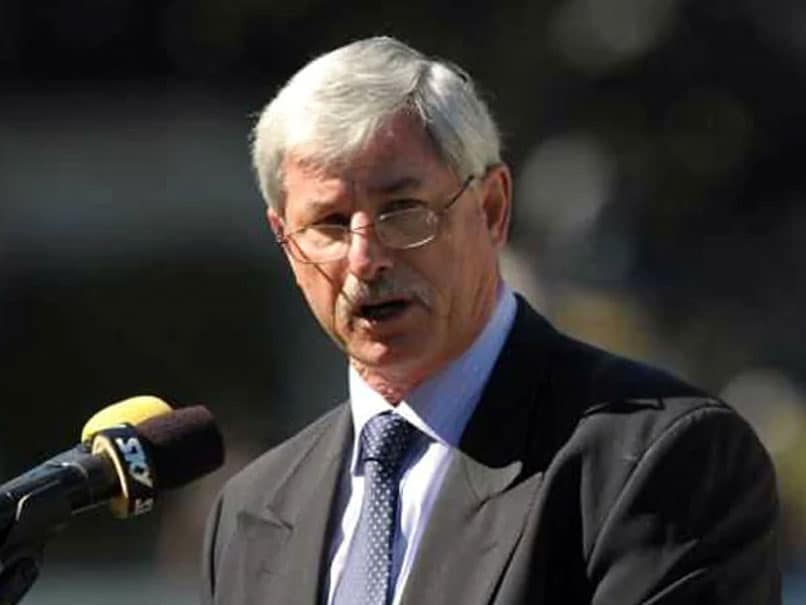 New Zealand great Richard Hadlee believes that world cricket needed India due to the big revenues generated for the sport throughout the world. According to a media release on the International Cricket Council (ICC) official website, Hadlee said without that the presence of India, world cricket would have been "very different". He said, "There is no doubt India produces a lot of revenue for cricket especially through television rights, sponsorships, advertising, attracting big crowds and through tournaments like IPL etc. Without India, the face of world cricket would be very different, therefore cricket needs India."

Asked about India's contribution and focus towards Test cricket despite the presence of money-making enterprise like the Indian Premier League (IPL), Hadlee said, "India has made an outstanding contribution to Test cricket, in fact, all formats of the game."

Hadlee also complimented India's gutsy performances down under after being down and out post the first Test debacle.

"Their Test performances in Australia were outstanding even though they had that blip and were bowled out for 36," he said.

"They bounced back superbly well, and Test cricket came alive again, it attracted a lot of interest and their performances in Australia was a remarkable achievement especially with so many youngsters having to come into the team and perform," he added.

Australia Cricket Team Richard Hadlee IPL 2021 Cricket
Get the latest updates on Fifa Worldcup 2022 and check out  Fifa World Cup Schedule, Stats and Live Cricket Score. Like us on Facebook or follow us on Twitter for more sports updates. You can also download the NDTV Cricket app for Android or iOS.