Jasprit Bumrah has risen through the ranks to become the No. 1 T20I bowler in the world. 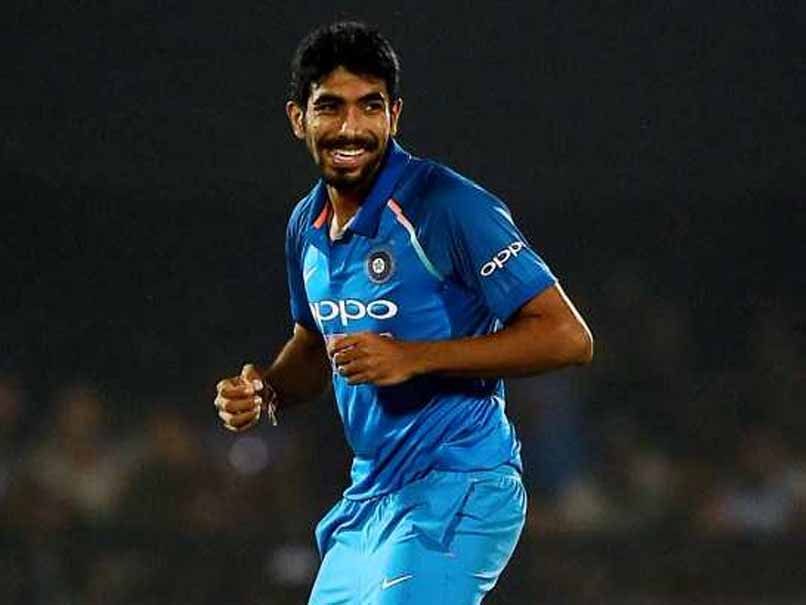 Former India captain Kapil Dev said on Wednesday that when he had seen Jasprit Bumrah's awkward bowling action for the first time, he was sceptical about the bowler's long-term survival in international cricket. But Bumrah's rise to the number one spot in the ICC T20 bowlers' list proved the former Indian great wrong. Appreciating Bumrah's performance, Kapil Dev termed the Indian a 'fabulous' bowler and further added that the Gujarat pacer has completely changed people's perception about bowlers with unorthodox actions.

"He (Bumrah) is fabulous. When I saw Bumrah for the first time, I thought how would he play with such an awkward action. But this player has changed our thought process," the 1983 World Cup-winning skipper said.

"And today we feel players with awkward action will play for their country for long," Kapil further added.

A stern advocate of fitness, the legendary all-rounder was full of praise for India skipper Virat Kohli for turning the current team into one of the fittest in world cricket.

"Every captain has his thought process. This captain (Virat Kohli) has brought up an idea of fitness in the team and I think we should respect his decision," Kapil said.

"You may be very talented but if you can't take catches and save extra runs for the team, it is of no use. A minimum level of athleticism is required. Yo-Yo test is not something which a player can't clear.

"I was also a fitness freak and it will be unfair if I don't stand by it. I feel fitness to zarurihai (fitness is important). The message that goes to youngsters is that you have to maintain a certain level of fitness. I support Virat in that," he said.

Kapil Dev backed the Indian team management's decision to test young Hardik Pandya in different positions in order to develop him as a fine all-rounder.

"The changes in the rules are always introduced for the betterment of the game. There should be changes but rules should be modified as well. Only time will tell the impact of the new rules," he commented on the new playing rules.

Comments
Topics mentioned in this article
India Cricket Team New Zealand Cricket Team Jasprit Bumrah Kapil Dev Cricket
Get the latest updates on ICC T20 Worldcup 2022 and CWG 2022 check out the Schedule, Live Score and Medals Tally. Like us on Facebook or follow us on Twitter for more sports updates. You can also download the NDTV Cricket app for Android or iOS.