Kane Williamson is among a select crop of current cricketers who are not on Twitter and he has not given any indication as to if or when he'll break that barrier. 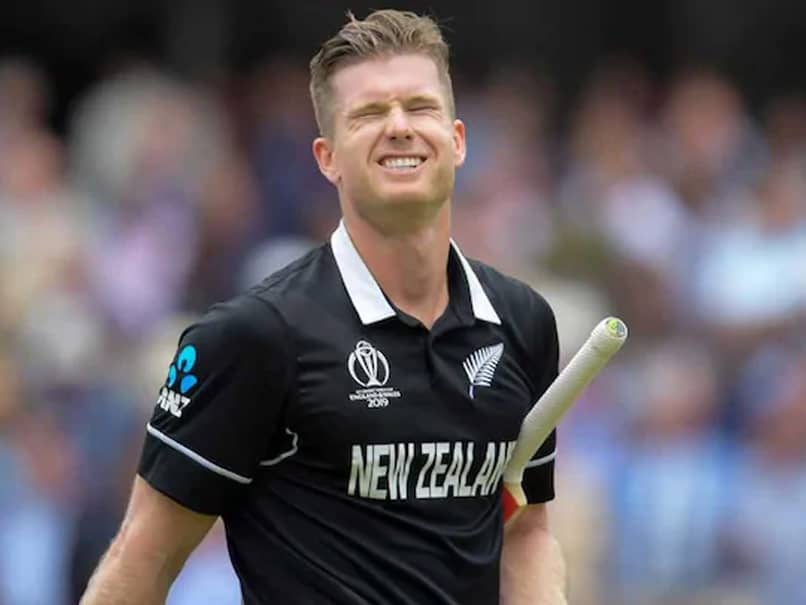 New Zealand skipper Kane Williamson has seen his popularity rise phenomenally this year, especially after the World Cup 2019. Despite being so popular among fans, Williamson is among a select crop of current cricketers who are not on Twitter and he has not given any indication as to if or when he'll break that barrier. Keeping this in mind, a fan urged James Neesham, part of New Zealand's heartbreaking loss in the World Cup 2019 final, to make it his new year resolution to convince Williamson to start his Twitter handle. "Please make it your new year resolution to bring Kane Williamson to Twitter in 2020," the fans tweeted, tagging Neesham. However, Neesham, popular for his witty tweets, came up with a savage response. "I was thinking world peace but yea sure," Neesham replied.

Here is the conversation between Neesham and his fan:

I was thinking world peace but yea sure https://t.co/RO7Y1Ww8XL

Williamson's popularity surged after the World Cup 2019 final which New Zealand lost due to their inferior boundary count. New Zealand had scored the exact number of runs after the end of regulation play and the subsequent Super Over that followed but hosts England were adjudged champions for they had scored more boundaries than New Zealand.

While everyone criticised the rule in public, Williamson, behaving like a true gentleman, accepted the result without putting blame on anyone.

Hurt by the loss, Neesham had advised the youngsters to not take up the sport and instead take up other things.

"Kids, don't take up sport. Take up baking or something. Die at 60 really fat and happy," Neesham had tweeted after England won their maiden 50-over World Cup.

In October, when New Zealand Rugby team suffered a shock defeat to England in the Rugby World Cup, Neesham took to Twitter to vent his frustration.