IPL 2018: Women's T20 Challenge Match To Be Played Before Qualifier 1 In Mumbai

Smriti Mandhana and Harmanpreet Kaur will lead the two sides in the match. 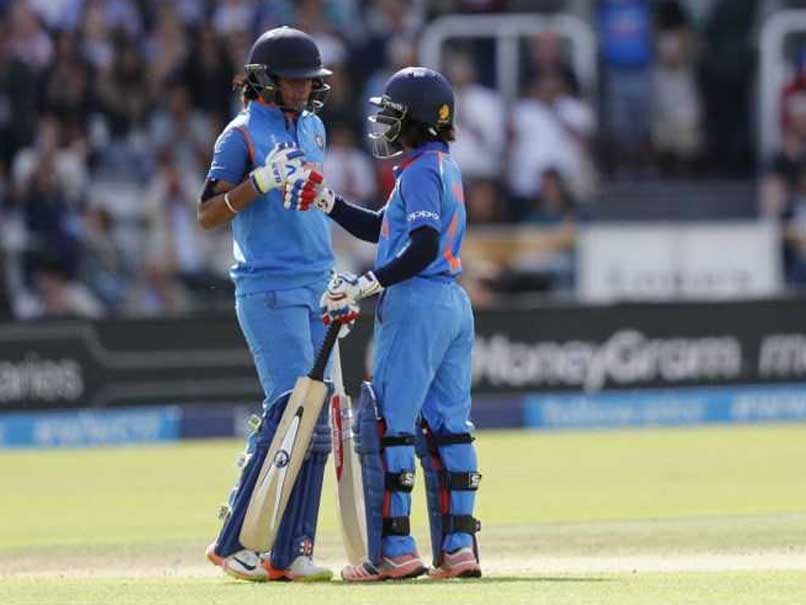 In a first, a women's T20 Challenge match will be played before the Indian Premier League (IPL) 2018 Qualifier 1 at the Wankhede Stadium on May 22. India stars Smriti Mandhana and Harmanpreet Kaur will lead the two teams in a match. Leading players from Australia, New Zealand and England will be in action along with the Indian players, according to a Board of Control for Cricket in India (BCCI) release. The women's game has seen a wave of popularity in the country following the national team's run to the final of World Cup last year. With an eye on growing this wave, the BCCI is hosting the T20 Challenge to provide the women's game a platform alongside its most popular tournament, the release added.

"Even as IPL continues to roll like a well-oiled machine, over the last couple of weeks, efforts were made to put in place a similar structure for women cricketers," the release quoted IPL Chairman Rajiv Shukla as saying.

"We were in talks with several Boards and I am pleased with the outcome. White Ferns captain Suzie Bates, attacking batter Sophie Devine, who holds the record for fastest half-century in women's T20Is, Australia's fine all-rounder Ellyse Perry, wicket-keeper bat Alyssa Healy, Megan Schutt and Beth Mooney have confirmed their participation. Danni Wyatt and Daniel Hazell will add the English flavour. This special game will be played at Mumbai's iconic Wankhede Stadium and will be telecast live in India and across the world," he added.

"We are excited to announce the first-of-its-kind exhibition match involving our women cricketers. BCCI has been pulling out all stops to promote and nurture women's cricket and this is a small yet significant step towards a prospective league involving women's stars in the future," said former India women's team skipper Diana Edulji, who is also a member of the BCCI's Committee of Administrators (CoA).

"The IPL is the biggest and most popular league in the world and it has been a long-time endeavour to have a women's league that can match the exuberance of IPL. Mithali Raj, Jhulan Goswami, Harmanpreet Kaur, Smriti Mandhana and Veda Krishanmurthy among others rubbing shoulders with foreign stars will be a unique experience and something that we have not witnessed here in India."

Comments
Topics mentioned in this article
India Women Smriti Mandhana Harmanpreet Kaur Cricket
Get the latest updates on ICC T20 Worldcup 2022 and CWG 2022 check out the Schedule, Live Score and Medals Tally. Like us on Facebook or follow us on Twitter for more sports updates. You can also download the NDTV Cricket app for Android or iOS.