Inzamam-ul-Haq Not Satisfied With Quality of Pitches in Pakistan

Inzamam-ul-Haq, who is the new chief selector for Pakistan, has expressed his displeasure on the pitches being used for a domestic one-day competition. 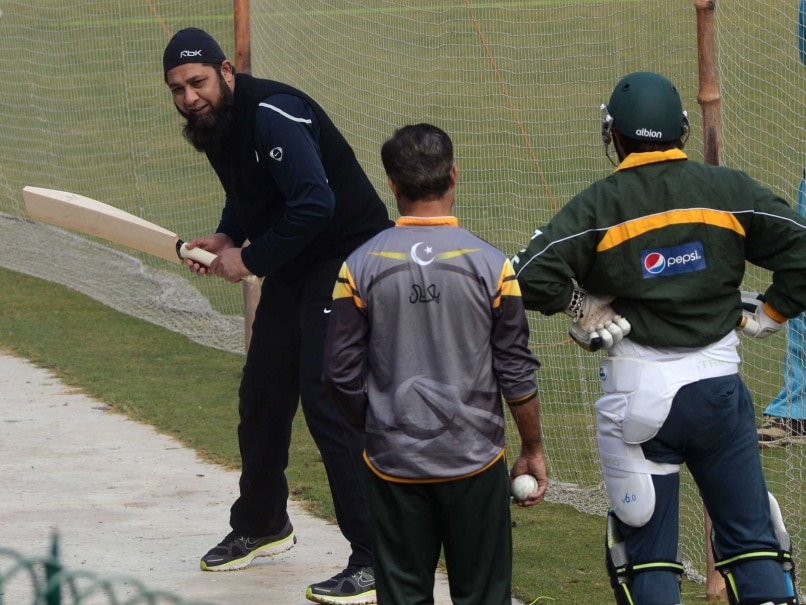 Inzamam-ul-Haq believes that the current state of pitches in Pakistan are not ideal for producing quality cricketers.© AFP

Pakistan's new chief selector Inzamam-ul-Haq is not happy with the state of pitches being used for a top ongoing domestic one-day tournament and also with the quality of cricket on display in the event.

Inzamam, who was recently appointed Pakistan's new chief selector, said he would like to see more sporting pitches in the Pakistan Cup one-day tournament underway in Faisalabad in which the country's top players are participating.

"I don't think the pitches presently in use generally in domestic cricket or in the Pakistan Cup will help produce quality cricketers. It is not my domain to speak on pitches but they play an important role in producing quality players in every format," the former Pakistan captain said.

The Pakistan Cup, into its fifth day, has so far failed to produce high scoring matches and bowlers and batsmen have both struggled on slow, low bounced and sluggish pitches.

Inzamam said pitches for one-day cricket should encourage players to not only play their strokes and teams to get big totals but also some encouragement to bowlers.

He said the new selection committee would lay lots of emphasis on picking players who could perform under pressure and in tough conditions.

He said all players including seniors like Shoaib Malik, Mohammad Hafeez, Kamran Akmal just have to perform well in domestic cricket to keep the selectors on their toes.

The Pakistan Cup, according to the Pakistan Cricket Board, will serve as a platform for the selectors to pick probables for the national conditioning camp that will be set up in Abbotabad from next month to prepare for the tour to England in July-August.

The PCB has allowed the team captains and coaches to pick their players but made it mandatory for teams to have at least two under-19 players in their squads.

Comments
Topics mentioned in this article
Pakistan Cricket Team Inzamam-ul-Haq Cricket
Get the latest updates on India vs Australia and check out  Schedule, Results and Live Score. Like us on Facebook or follow us on Twitter for more sports updates. You can also download the NDTV Cricket app for Android or iOS.