The four-team Women's IPL is likely to held between November 1-10 while the Big Bash is scheduled from October 17 to November 29. 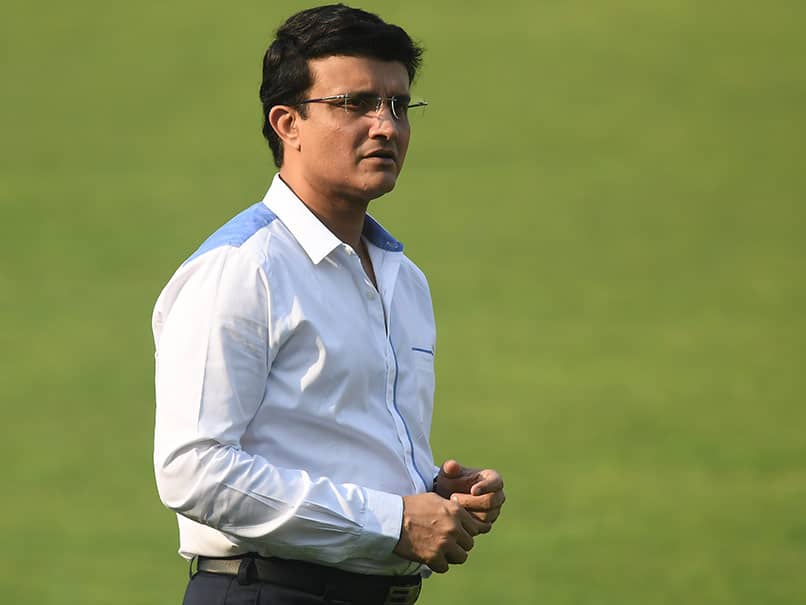 Sourav Ganguly's announcement on Sunday has eased some concerns.© AFP

Indian cricketers welcomed BCCI President Sourav Ganguly's announcement that the Women's IPL will be held during the men's event in the UAE but the foreign stars have called the timing a shame as the event could clash with the Big Bash League in Australia. The Indian team has not played since the T20 World Cup final since March. Mithali, who only plays ODIs, last played in November.

With the tour of England in cancelled, it seemed the women won't get much game time before the ODI World Cup in February-March.

However, Ganguly's announcement on Sunday has eased some concerns.

"This is excellent news. Our ODI World Cup campaign to finally kick start. A big thank you to @SGanguly99 @BCCI @JayShah and thank you @BoriaMajumdar for your support to women's cricket," India's ODI skipper Mithali Raj tweeted.

The four-team Women's IPL is likely to held between November 1-10 while the Big Bash is scheduled from October 17 to November 29.

"So the Indian players who've already signed WBBL contracts will do what? And all the international marquee players that will be in aus for wbbl? Good luck with it" asked Healy on Twitter.

Bates tweeted: "What a huge shame for both the WBBL and WIPL competitions there is a clash".

"Agree. If true, it's a shame... while the game continues to grow, premier domestic competitions do not need to compete against each other. They can be used to showcase the game and support its development around the world," Haynes wrote on Twitter.

The BCCI had received some criticism for cancelling the women team's tour of England at a time when the IPL preparations are on full swing.

The men's IPL will be held between September 19 and November 8 or 10 (final date yet to be locked in) in the UAE due to the surge in COVID-19 cases in India. The four-team women's event will also be fit into the schedule, according to the BCCI chief.

"I can confirm to you that the women's IPL is very much on and we do have a plan in place for the national team also," Ganguly told PTI ahead of the IPL Governing Council meeting on Sunday.

India Women Mithali Raj Sourav Ganguly Cricket
Get the latest updates on IPL 2021, IPL Points Table , IPL Schedule 2021 , live score . Like us on Facebook or follow us on Twitter for more sports updates. You can also download the NDTV Cricket app for Android or iOS.