IND vs NZ: New Zealand skipper Kane Williamson on Wednesday said spin will play a big role in the upcoming series against India. The first Test of the two-match series between India and New Zealand begins on Thursday in Kanpur. 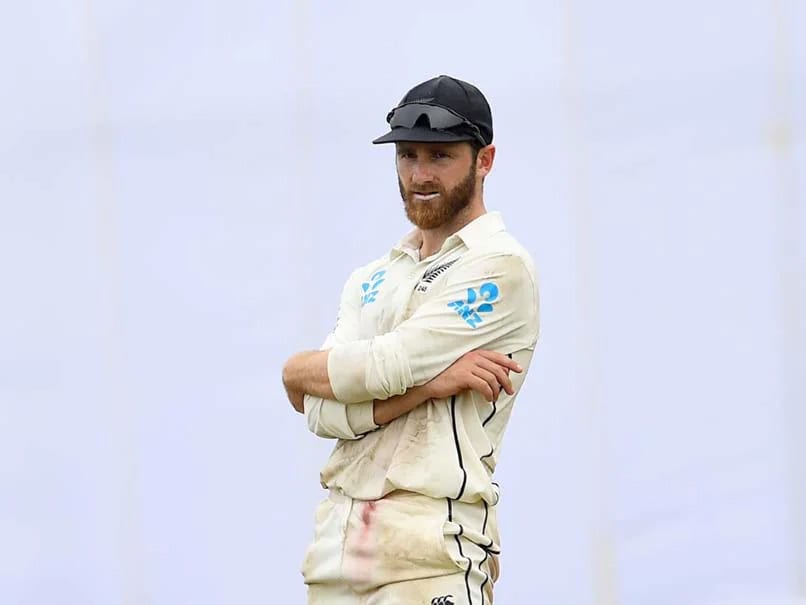 New Zealand skipper Kane Williamson on Wednesday said spin will play a big role in the upcoming series against India. The first Test of the two-match series between India and New Zealand begins on Thursday in Kanpur. Earlier, India had defeated New Zealand 3-0 in the three-match T20I series. "I guess everybody is looking at different ways to be effective, whether it is the new ball for a seamer or spinner in terms of their role.

"Like you mentioned, the Indian side has new players from their last series, so there are different factors to take into account. For us, it is about being well prepared and being as effective as possible as a bowling unit," said Williamson while replying to an ANI query on whether Neil Wagner can be handed the new ball during a virtual pre-match press conference.

When ANI asked whether visiting teams play into India's hand by opting to go with more spinners, Williamson said: "I suppose it is important to adapt and adjust and see what might be the most effective. As we have seen in this part of the world, the spin component has been very large and it has played a big role in changing the complexion of the game. So I am sure both sides will be aware of that and looking to play strong spin component."

Williamson had taken a break from the T20I series in order to be ready for the Test series.

"The preparation has been really good, guys have been able to gain some practice. All the Test players are excited to be back together. I am sure throughout the whole series spin component will be a factor and it will be no different in Kanpur. It will be about assessing the conditions as quickly as possible," said Williamson.

"Look, very challenging schedule after a World Cup, and credit to both teams for putting their best foot forward and really competing in a big way. I suppose when you do have different formats, World Cups, and WTC, focuses of sides gears towards that. It is natural and all teams look to do that. It was special to have crowds facing the games. We are all fortunate to be here and playing international cricket," he added.

When asked whether New Zealand is the favourites to win the Test series, the Kiwi skipper said: "No, I do not think we are favourites. The big strength of Indian cricket is its depth and we have seen that over the years. India has great knowledge of their own conditions, we know the challenge is a big one."

Kane Williamson Neil Wagner India vs New Zealand 2021 India vs New Zealand, 2nd Test Green Park, Kanpur Cricket
Get the latest updates on IPL Auction 2023 and check out  IPL 2023 and Live Cricket Score. Like us on Facebook or follow us on Twitter for more sports updates. You can also download the NDTV Cricket app for Android or iOS.