Virat Kohli returns to action as Team India skipper after a period of rest and recuperation. 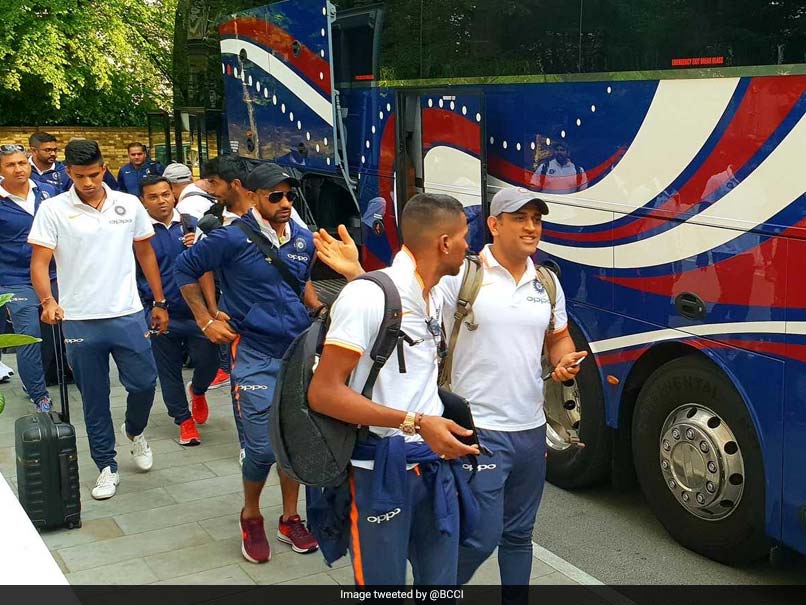 Team India will look to start their English summer on a positive note.© Twitter

Team India will look to start their English summer on a positive note as they face Ireland in the first of the two Twenty20 Internationals (T20I) at The Village, Dublin on Wednesday. The T20Is against Ireland are only a precursor to the stronger tests in England, where the Virat Kohli-led side will tour next to play three T20Is, three One-day Internationals (ODI) and five Test matches. This will be for the first time that a full-strength Indian team will be seen in action, since the tour of South Africa earlier this year. Going into the first T20I, Kohli and the team management will have a dilemma over the selection of the playing XI.

With a set opening combination in Shikhar Dhawan and Rohit Sharma, and Kohli at No. 3, Lokesh Rahul seems a likely candidate for the No. 4 spot in the absence of Ajinkya Rahane.

It will be interesting to see who among the trio of Suresh Raina, Dinesh Karthik and Manish Pandey will get a game as Dhoni and all-rounder Hardik Pandya fill up the No. 6 and 7 spots.

Since Dinesh Karthik is going through a purple patch and Raina can come handy as a bowler, it is highly likely that Manish Pandey would sit out of the game.

On the bowling front, Kohli will be tempted to field both leg-spinners Yuzvendra Chahal and Kuldeep Yadav, giving them an early taste of conditions.

The pace department will most likely be led by the established duo of Bhuvneshwar Kumar and Jasprit Bumrah even as Umesh Yadav will be eager to be back in the shortest version for India for the first time since 2012.

With Pandya as the third seaming option, it will also be interesting to see whether medium pacer Siddarth Kaul makes his India debut after an impressive stint in the Indian Premier League (IPL).

For the hosts, skipper Gary Wilson, former captain William Porterfield and all-rounder Kevin O'Brien are the ones to have T20 experience against an Indian team.

Meanwhile, 31-year-old Simranjit Singh will enjoy the spotlight of playing against his erstwhile nation.

Gary Wilson Cricket
Get the latest updates on ICC T20 Worldcup 2022 and CWG 2022 check out the Schedule, Live Score and Medals Tally. Like us on Facebook or follow us on Twitter for more sports updates. You can also download the NDTV Cricket app for Android or iOS.