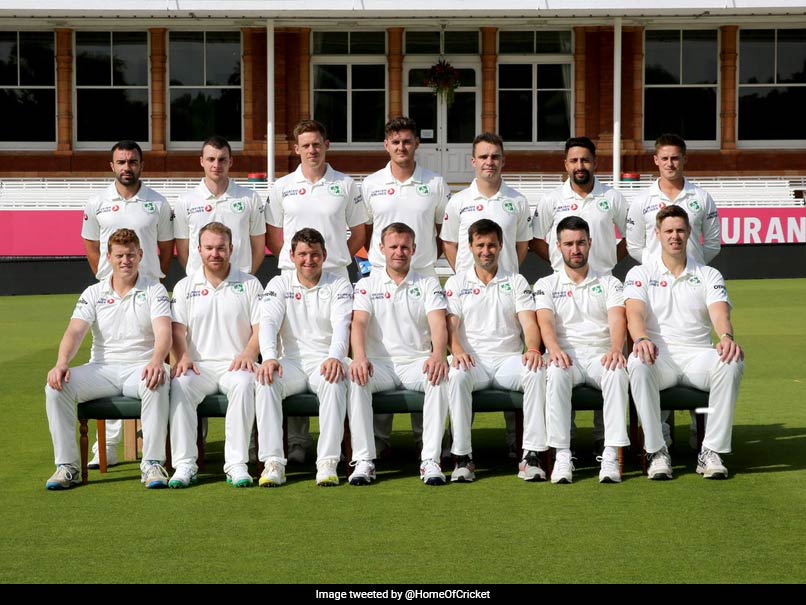 A right-handed batsman and wicketkeeper, Gary Wilson has been part of the Irish squad since 2004. He was part of the Under-19 squad for the World Cup in 2004 and 2006 following which he cemented his place in the national side. He was also included in the side for the 2005 ICC Intercontinental Cup where he played a crucial role in helping Ireland clinch its first major trophy.

Wilson was signed up by Surrey in 2005 and since then has been a regular member of the county side. 'Gaz' or 'Wils' as he is fondly called made his international debut against India in a one-off ODI against India in 2007. After the arrival of Niall O'Brien he was selected as a specialist batsman in the squad and it is hard work that has made him such an important figure in Irish cricket. He was part of the squad for the 2011 ICC Cricket World Cup and it was during this tournament that he got a contract extension from Surrey.