England Should Focus On Defeating "Virtually Unbeatable" India Rather Than Australia: Graeme Swann

India vs England: Both sides face each other in a four-match Test series, starting from February 5. Former spinner Graeme Swann feels Australia are no more the best team in the world, and England really need to defeat India. 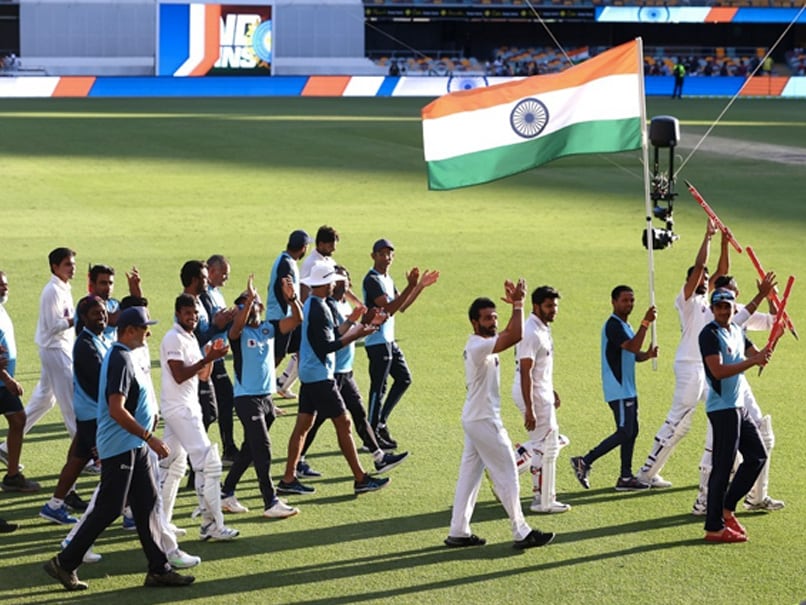 Former cricketer Graeme Swann feels that the England cricket team should focus on defeating India, who are "virtually unbeatable" at home, rather than wasting their thoughts on the Ashes. Swann, who was a spinner for England, is of the opinion that Australia are not the best team in the world anymore. England face India in an upcoming four-match Test series, with the first fixture set to be held in Chennai. Ahmedabad will be the other venue used for the Test series.

India recently defeated Australia in a four-match Test series in tough away conditions, retaining the Border-Gavaskar Trophy. The Ajinkya Rahane-led side were without the likes of regular skipper Virat Kohli, who departed for home after the first Test match after he was granted paternity leave by the BCCI.

Other than good displays from Cheteshwar Pujara, Rahane and Rishabh Pant, the visitors had to rely on some fantastic performances by debutants Shubman Gill, Mohammed Siraj and Washington Sundar.

Speaking to The Sun, Swann said, "We have to move away from looking forward to the Ashes series. It's a mentality ingrained in this country."

"Australia are not the best team in the world anymore. They used to be, by miles, and they were the benchmark to strive for.

"They're not now, but we're obsessed with this. I think beating India in India is a far higher thing to strive for right now.

He stated, "They're virtually unbeatable in India since we beat them in 2012. Why isn't that the whole thing?"

Swann, who retired from international cricket in 2013, believes England can only win in India, if their spinners put in good displays and batsmen take an aggressive approach.

"We're not going to beat India unless spinners are taking wickets and then we've got someone batting like we had with Kevin Pietersen", he quipped.

The India vs England Test series begins from February 5.

Kevin Pietersen Cricket
Get the latest updates on SA vs IND 2021-22, check out the Schedule and Live Score . Like us on Facebook or follow us on Twitter for more sports updates. You can also download the NDTV Cricket app for Android or iOS.