India vs England: England named their 16-man squad for the first two Tests against India. 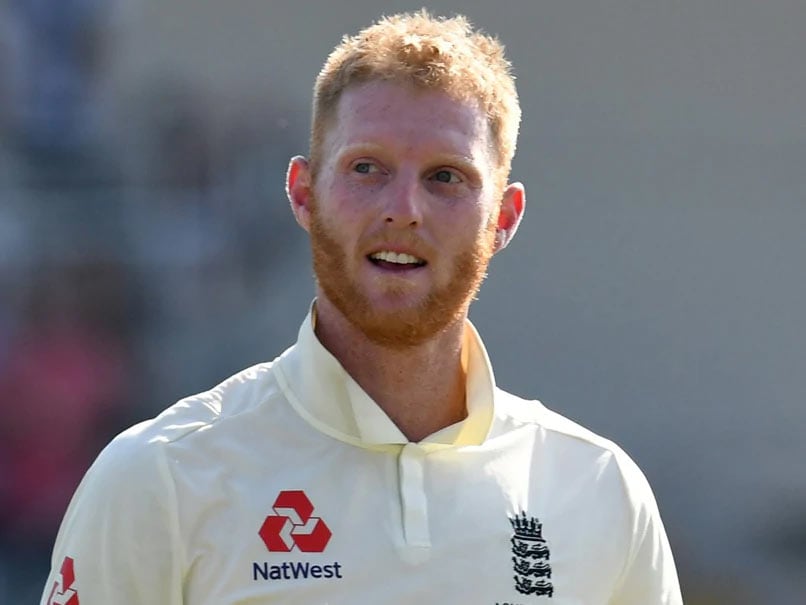 Star all-rounder Ben Stokes and pacer Jofra Archer are among four players who will return to the England Test side as the England and Wales Cricket Board named the squad for the first two Tests against India. Stokes and Archer were both rested for England's ongoing Test series in Sri Lanka. Opener Rory Burns has also been included in the team after he sat out of the tour of Sri Lanka for the birth of his child, while wicketkeeper-batsman Jonny Bairstow is among three major omissions.

The four-match Test series set to begin on February 5.

Joe Root is set to continue leading the side while veteran pacers James Anderson and Stuart Broad have also been named. Jack Leach and Dom Bess -- who picked up five-wicket hauls in the first Test in Galle -- have been named in the spin department.

However, all-rounder Sam Curran and pacer Mark Wood have also been left out of the squad.

All-rounder Chris Woakes has also made the side, while Moeen Ali will get a chance despite missing out on the Sri Lanka series after testing positive for coronavirus upon landing in Galle.

Batsman Ollie Pope has recovered from a shoulder injury suffered during the home series against Pakistan and will travel to India for the series.

India and England will face off in two Tests in Chennai, followed by two games at the Motera stadium in Ahmedabad.

India also named their squad for the first two Tests on Tuesday, after concluding their historic series win in Australia.