The publication of the souvenir is revival of an old tradition of publishing a souvenir whenever an international match was allotted to HCA. 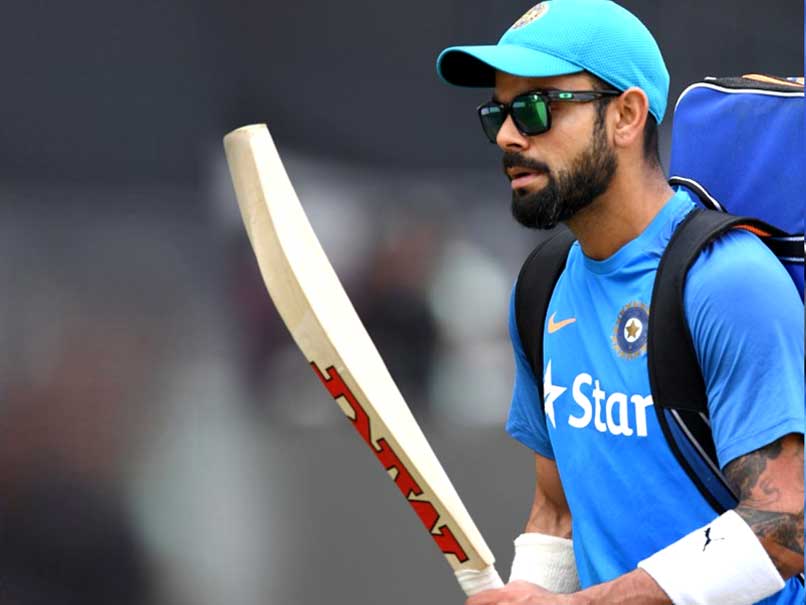 The Hyderabad Cricket Association (HCA) would revive an old tradition and bring out a souvenir to commemorate the historical occasion of India and Bangladesh playing the first ever Test in India.

The publication of the souvenir is revival of an old tradition of publishing a souvenir whenever an international match was allotted to HCA.

The practice of publishing a souvenir began when the first Commonwealth Cricket Team visited India and HCAorganised a match.

"Ever since the First Commonwealth Cricket Team visited India and for the first time that the Hyderabad Cricket Association organised the match against the visiting team, the match being played at the Secunderabad Gymkhana Grounds, it had been a practice to publish a Souvenir/Brochure to commemorate the event," the release said.

The practice was followed till early nineties.

"This was followed till early nineties - that whenever an International Team visited India, the BCCI would allot a match to Hyderabad and the Hyderabad Cricket Association would bring out a Souvenir to mark the occasion," it said. The tradition had been discontinued for the past couple of decades though Hyderabad hosted several international matches.

The brochure would also have cartoons and the statistics of the matches played between the two neighbouring countries, the release added.

Comments
Topics mentioned in this article
India Cricket Team Bangladesh Cricket Team Cricket
Get the latest updates on ICC T20 Worldcup 2022 and CWG 2022 check out the Schedule, Live Score and Medals Tally. Like us on Facebook or follow us on Twitter for more sports updates. You can also download the NDTV Cricket app for Android or iOS.