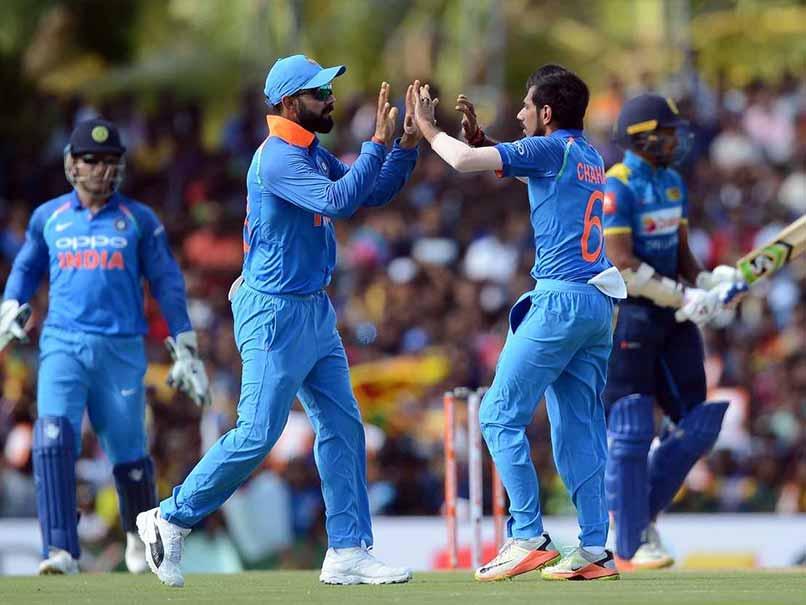 India on Sunday recalled pacers Mohammed Shami and Umesh Yadav to the squad for the first three one-day internationals against Australia in the upcoming limited-over home series. Spinner Ravichandran Ashwin and all-rounder Ravindra Jadeja continued to be rested as the selectors announced a 16-member squad for the series starting September 17. Axar Patel and Yuzvendra Chahal have been retained for their performance during the Sri Lanka tour, where India swept to an emphatic 9-0 victory in all three formats. "The team for the three ODIs against Australia has been selected in line with the rotation policy of the Board and accordingly R Ashwin and Ravindra Jadeja have been rested," said MSK Prasad, chairman of the senior selection committee.

Fans felt that players part of the Bangalore franchise held a slight edge of others because Kohli called the shots. They also drew comparisons with MS Dhoni's tenure when the Indian side had a strong Chennai Super Kings influence.

While there is evidence to back this theory, Kohli and the board has no option but to take Twitter conspiracy theories in their stride and take bold decisions in the run up to the 2019 World Cup.

Is this Indian Team or RCB?

RCB quota won't help you in winning series against Australia. You all are ignoring the facilities of experienced players like Raina & Yuvi.

Rahul is in the team because of RCB quota.Virat-Rahul-Jadhav-Chahal

At Dhoni era CSK players had an edge over other players in selection, At the Kohli era RCB players has the same, KL, Jadhav, Yuz.!#INDvsAUS

India and Australia will play five ODIs in all and three Twenty20 matches during the tour lasting nearly a month. The first three ODIs will be played in Chennai, Kolkata and Indore. The teams then travel to Bangalore and Nagpur for the final two games, before they take part in a three-match T20I series.

Comments
Topics mentioned in this article
India Cricket Team Virat Kohli Yuzvendra Chahal Lokesh Rahul Kedar Jadhav Cricket
Get the latest updates on IPL Auction 2023 and check out  IPL 2023 and Live Cricket Score. Like us on Facebook or follow us on Twitter for more sports updates. You can also download the NDTV Cricket app for Android or iOS.