Jasprit Bumrah is in the top 10 for the first time after taking six wickets, including an astonishing five for seven in the second innings of the Antigua Test. . 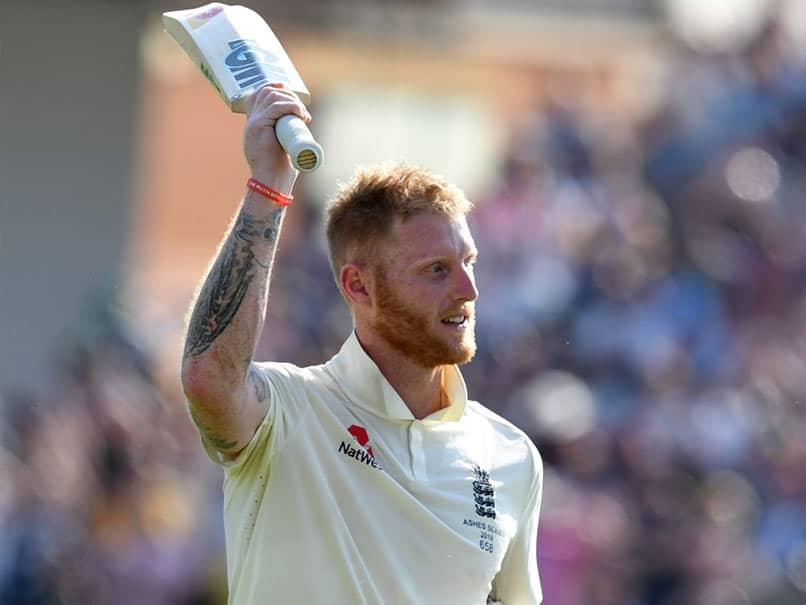 England's Ben Stokes, who played a brilliant innings at Headingley to guide his team to an unbelievable win against Australia in the third Ashes Test, has moved to the second spot in ICC Rankings for Test all-rounders. Stokes, who scored a match-winning 135 not out in the second innings to guide the team to an epic series-levelling one-wicket win and also took four important wickets, has moved up two places to grab the second position among all-rounders for the first time in his career, having occupied third position in September 2017.

He has gained 44 points after the Leeds' effort and is now on 411 points, only 22 behind Jason Holder and with a good chance of overtaking the West Indies captain during the ongoing Ashes series.

The left-handed batsman has also advanced 13 slots to a career-best 13th place in the batting rankings. He had a previous best of 19th position in October 2017.

India vice-captain Ajinkya Rahane, who got scores of 81 and 102 in a Player of the Match effort in Antigua, has moved from 21st to 11th position in the list for batsmen led by captain Virat Kohli and with another compatriot Cheteshwar Pujara occupying the fourth position.

Fast bowler Jasprit Bumrah is in the top 10 for the first time after taking six wickets, including an astonishing five for seven in the second innings. His previous best was 15th position in January this year. Mohammad Shami (up two places to 19th) and Ishant Sharma (up four places to 21st) have also gained after the Antigua Test.

Jasprit Bumrah Cricket
Get the latest updates on India vs Australia Series, check out the India vs Australia Schedule for 2020-21 and Ind vs Aus live score . Like us on Facebook or follow us on Twitter for more sports updates. You can also download the NDTV Cricket app for Android or iOS.