Deliberation on the nomination process for its next chairman will top the agenda when the International Cricket Council's all-powerful Board converges via video-conference on Thursday. 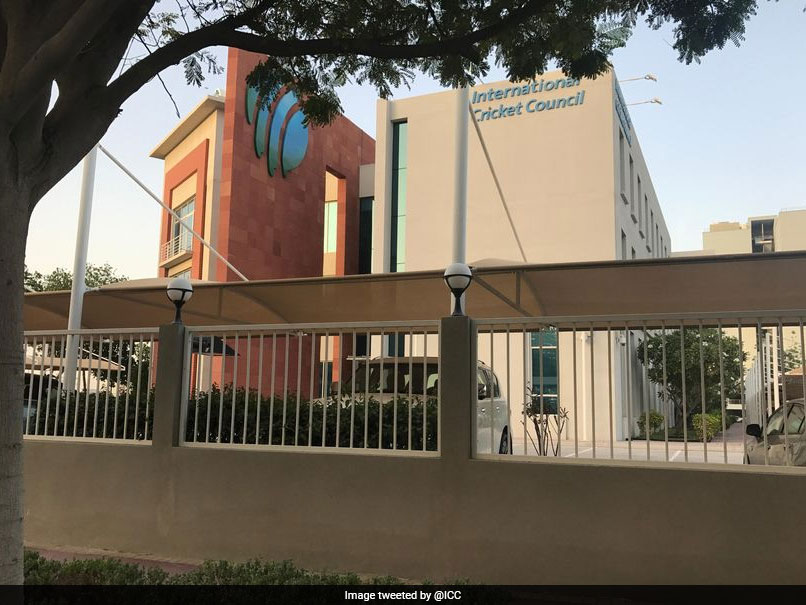 Deliberation on the nomination process for its next chairman will top the agenda when the International Cricket Council's all-powerful Board converges via video-conference on Thursday. With the ICC already making it clear that a final decision on the fate of this year's T20 World Cup will be taken next month, the primary agenda of discussion will be the nomination process for the chairman's election. The post is currently held by India's Shashank Manohar.

"I am still not sure whether the date of election (or selection) will be announced tomorrow or not. Obviously the primary agenda is discussion on the nomination process for Shashank Manohar's replacement," an ICC board member, privy to the developments, told PTI on conditions of anonymity.

"Obviously, since the members will meet, they will update (the board) about the situation in their respective countries. However, no concrete announcement is expected," the source added.

Also, the board could be briefed on the investigations being carried on the leaks of classified e-mails, a member said.

For being in the running for the chairman's post, a member is required to have attended a minimum of two board meetings and also needs to be nominated by a current or past director (board member) of the representative country.

The Chief Executive doesn't have a vote in case of election. As of now, former ECB chairman Colin Graves is the front-runner to replace Shashank Manohar as the chairman of the world body but one can't rule out BCCI president Sourav Ganguly either.

Neither Ganguly nor BCCI have outrightly negated the possibility of his candidature.

But a lot would depend on whether the Supreme Court of India accepts the Interim Application of the BCCI which pleads that the mandatory cooling off period after six years in office be waived off for Ganguly and secretary Jay Shah.

Pakistan Cricket Board chairman Ehsan Mani has already ruled himself out of contention during a media interaction earlier in the week where he said that his priority is cricket in his country.

It is learnt that it won't be a bad idea for Ganguly to throw his hat in the ring in case the cooling off period is not waived off.

"We still don't know whether Sourav Ganguly has any political ambitions or not. If he has, he can always be the ICC chairman for a year and then be a BJP chief ministerial candidate for the state assembly elections in West Bengal in 2021," a BCCI insider said.

However, as of now Ganguly is unlikely to contest if he is not a unanimous choice for the post.

Comments
Topics mentioned in this article
Sourav Ganguly International Cricket Council BCCI Cricket
Get the latest updates on Fifa Worldcup 2022 and check out  Fifa World Cup Schedule, Stats and Live Cricket Score. Like us on Facebook or follow us on Twitter for more sports updates. You can also download the NDTV Cricket app for Android or iOS.