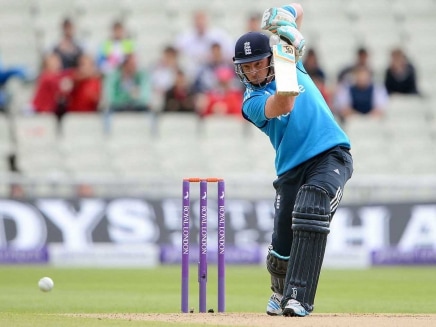 Ian Bell and Charlotte Edwards have been named, respectively, as the England Men's and England Women's Cricketer of the Year for 2013-2014.

The awards recognise outstanding performances in all formats of international cricket over the past year beginning with last summer's tour by New Zealand and encompassing the recent ICC World T20 men's and women's tournaments in Bangladesh.

Ian Bell overcame competition from Stuart Broad and Joe Root to win the men's award which was decided by votes from members of the cricket media. Bell's award reflected his outstanding contribution to England's Ashes victory last summer with the Warwickshire batsman making three centuries and two half centuries during the five-match Test series.